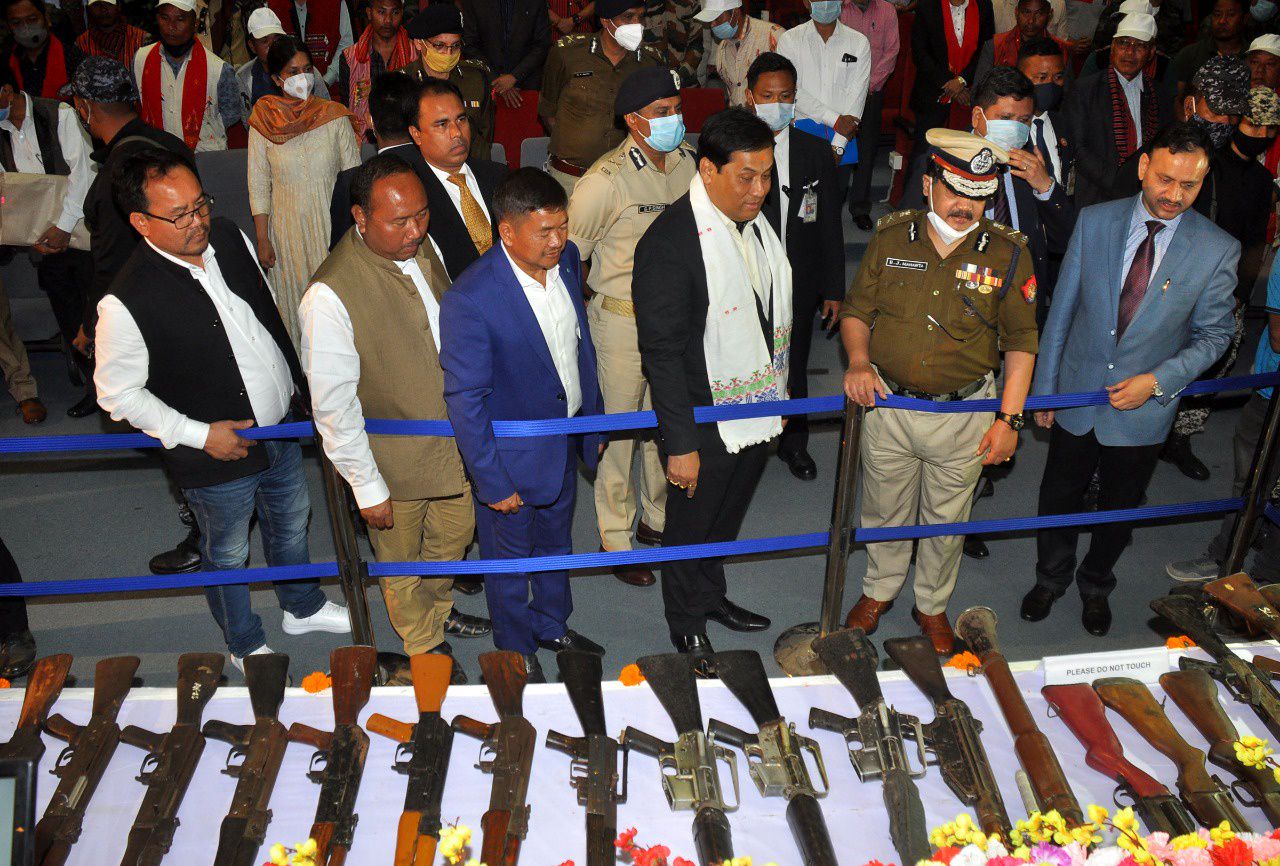 GUWAHATI: In a major boost to Assam government's efforts to make the state insurgency-free, as many as 1040 cadres of five Karbi ethnic militant groups formally laid down arms and joined the mainstream during a function attended by chief minister Sarbananda Sonowal here on Tuesday evening 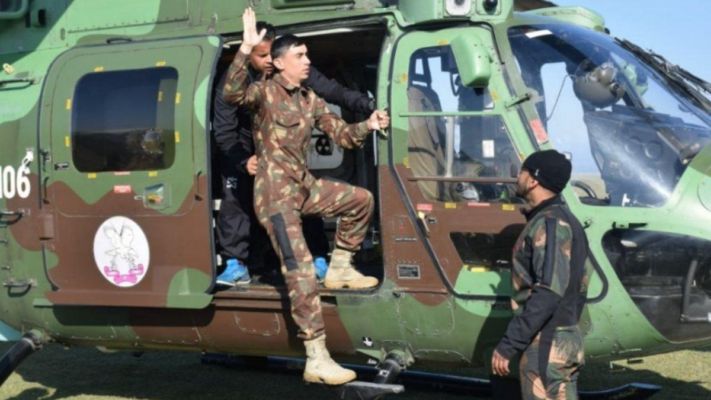 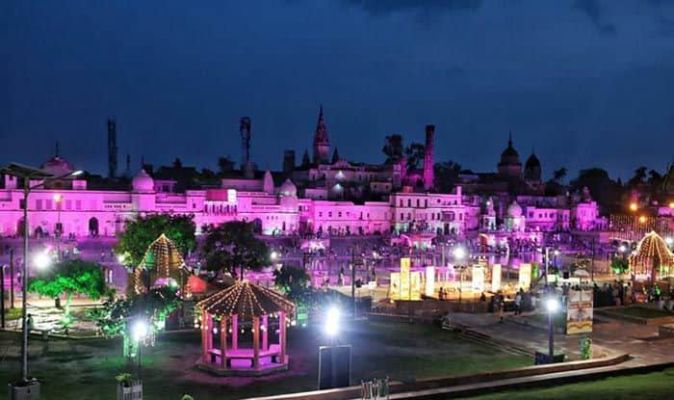