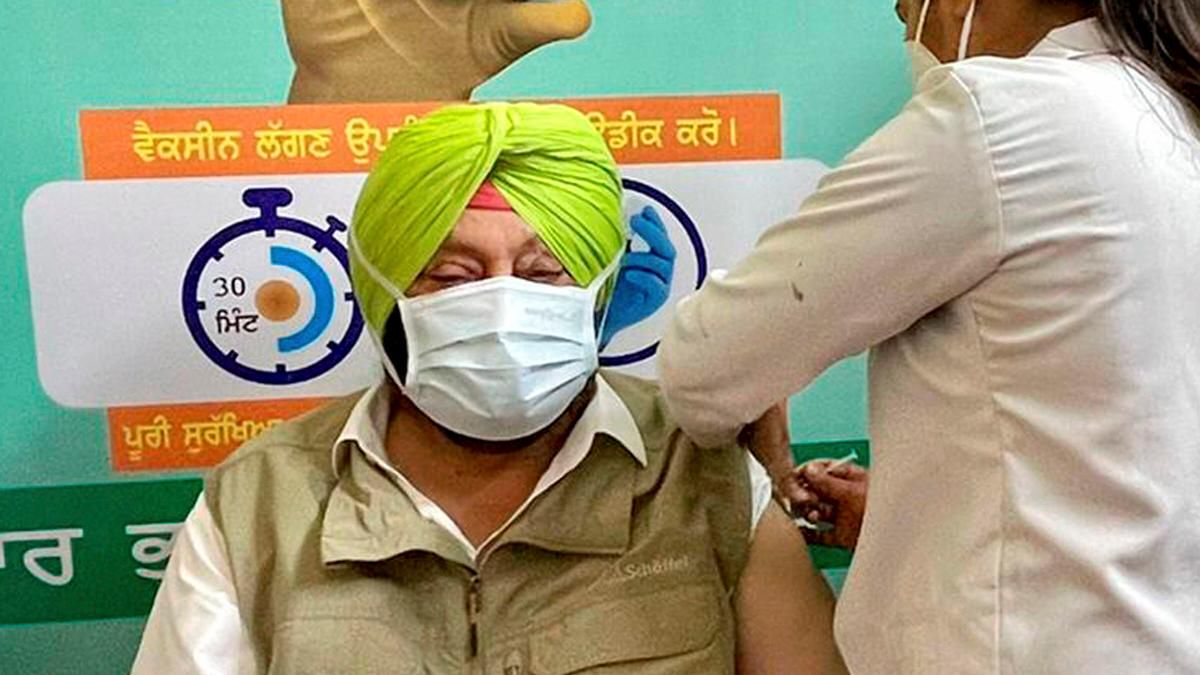 The chief minister was responding to a question during an informal media interaction after taking the first shot of the Covid-19 vaccine at Civil Hospital, Mohali.