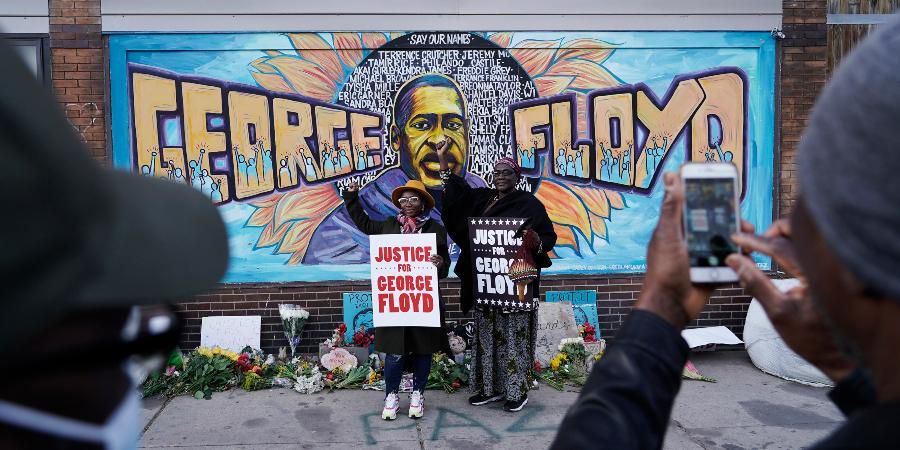 MINNEAPOLIS: Former Minneapolis Officer Derek Chauvin was convicted Tuesday of murder and manslaughter for pinning George Floyd to the pavement with his knee on the Black man's neck in a case that triggered worldwide protests, violence and a furious reexamination of racism and policing in the US.

Chauvin, 45, was immediately led away with his hands cuffed behind his back and could be sent to prison for decades.

The verdict - guilty as charged on all counts, in a relatively swift, across-the-board victory for Floyd's supporters - set off jubilation mixed with sorrow across the city and around the nation.