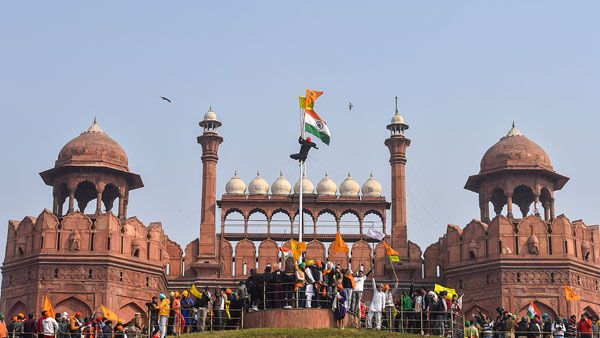 Chandigarh, Mar 05: The Samyukt Kisan Morcha on Friday sought a judicial probe into the violence that occurred on January 26 in Delhi during a tractor parade held by protesting farmers demanding the repeal of the Centre's three contentious agriculture laws.

"We demand a high-level judicial probe into the incident that happened on January 26 where a peaceful ''kisan parade'' was intentionally disrupted and the route was blocked under a deep-rooted conspiracy hatched by the Delhi Police at the instance of Union government," Morcha's legal panel convener Prem Singh Bhangu said here.