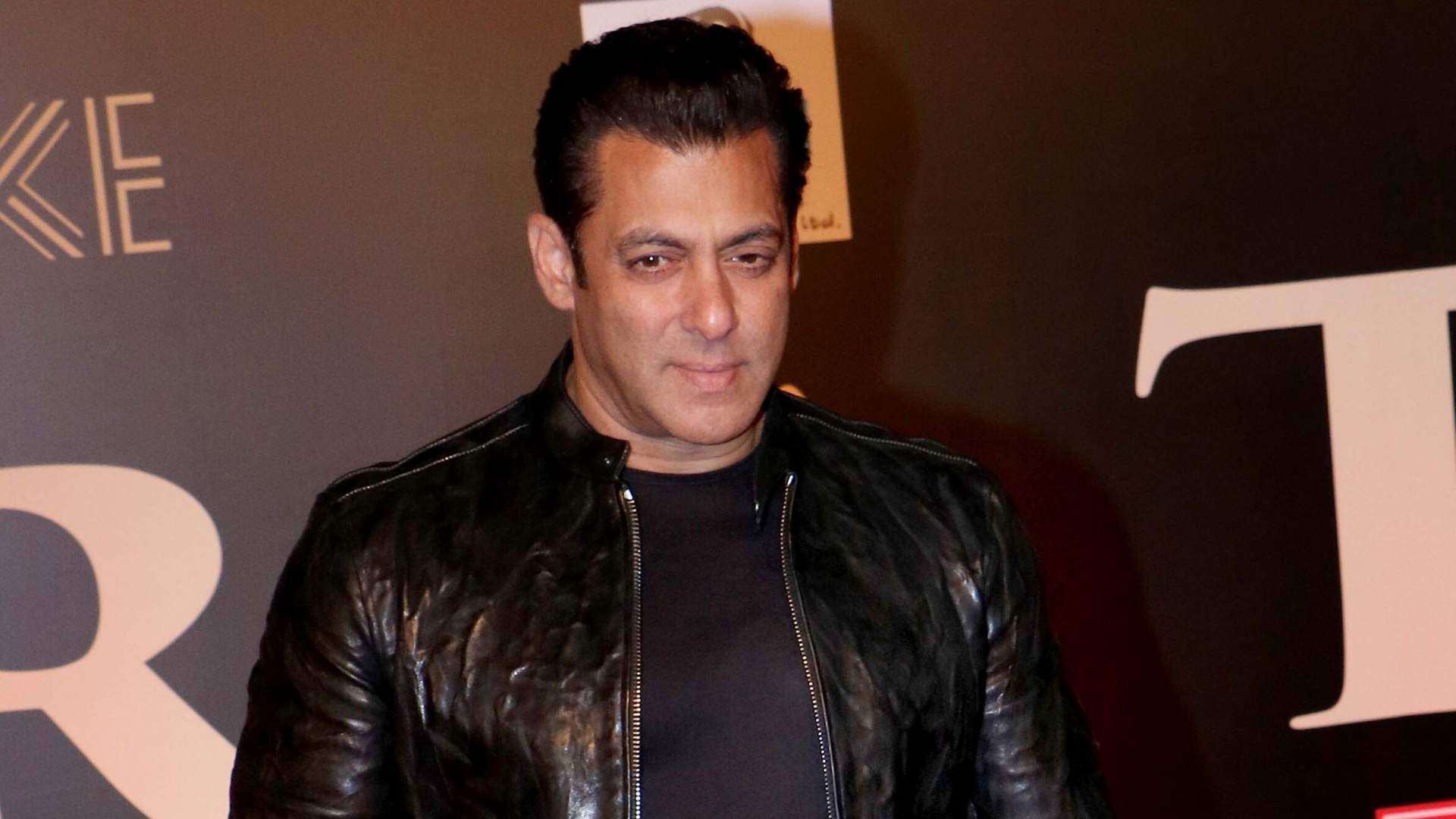 Actor Salman Khan at an event in Mumbai.

The 65th Filmfare Awards were held on Saturday, 15 February, with Zoya Akhtar's Gully Boy sweeping almost all the main categories, including Best Actor, Best Film and Best Director. While the cast and crew were thrilled, not everyone shared their sentiments. #BoycottFilmare began trending on Twitter as people questioned the credibility of the awards show, asking why films such as Kesari, Mission Mangal and Super 30 had been snubbed.

One Twitter user shared an old video of Salman Khan in which he can be heard explaining his reasons for choosing to boycott the Filmfare awards.