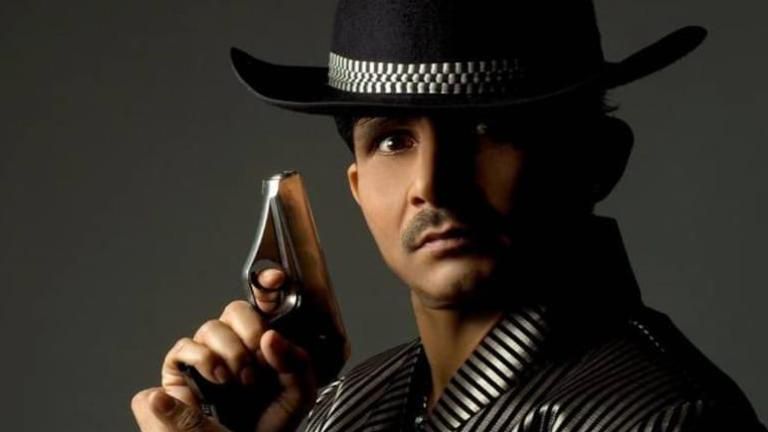 The Bombay High Court on Thursday (April 8) restrained actor Kamaal R Khan from publishing, circulating or repeating defamatory tweets, and making false and misleading allegations against producer Vashu Bhagnani, his family members, and his business on the micro-blogging platform.

Bhagnani had filed a defamation plea seeking an order of injunction against the defamatory tweets and false allegations made by Khan on his Twitter account and sought Rs 1 crore as damages.

Bhagnani claimed that the series of tweets seem like a "well-orchestrated smear campaign" against him. 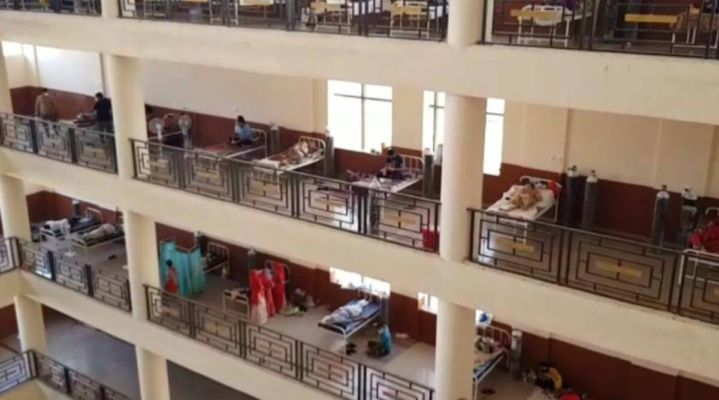 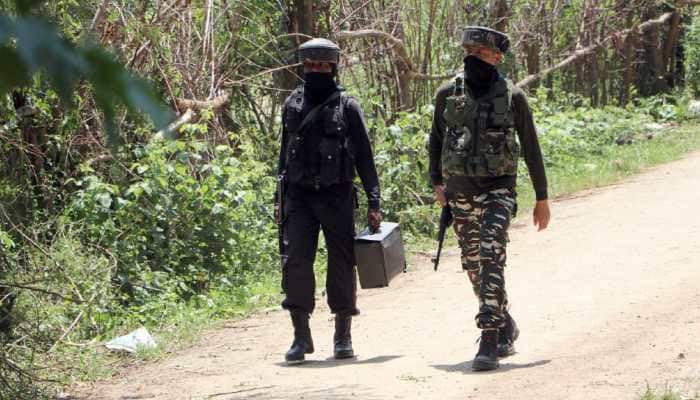 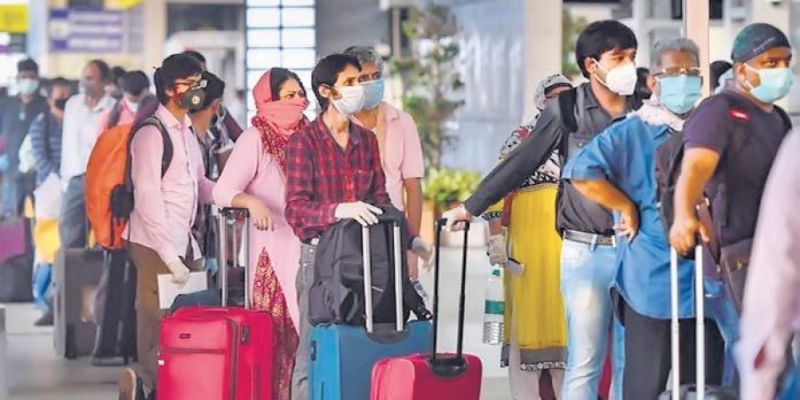 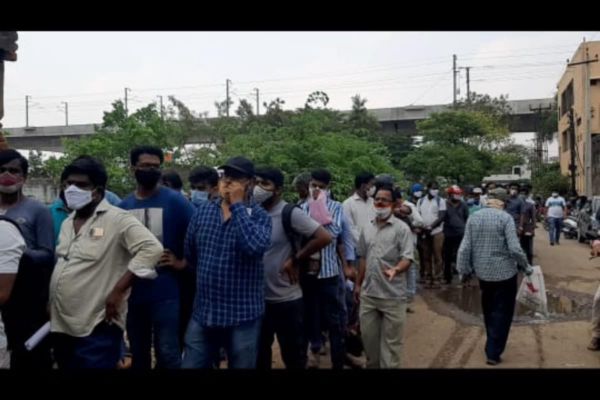 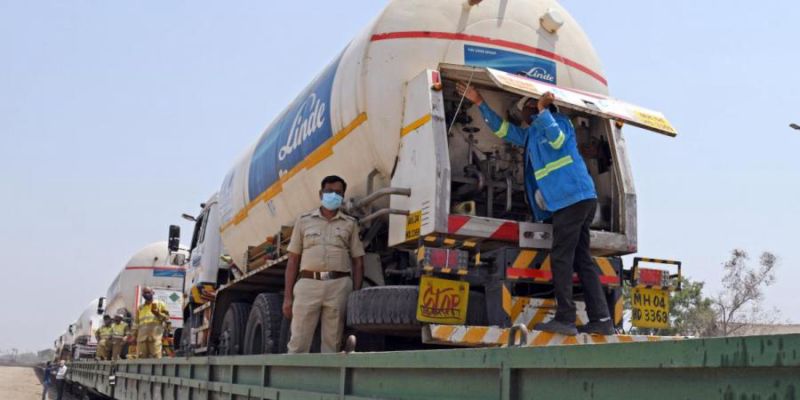 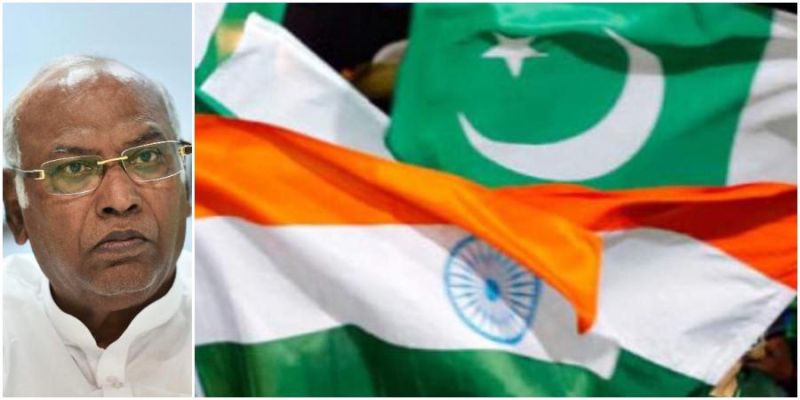 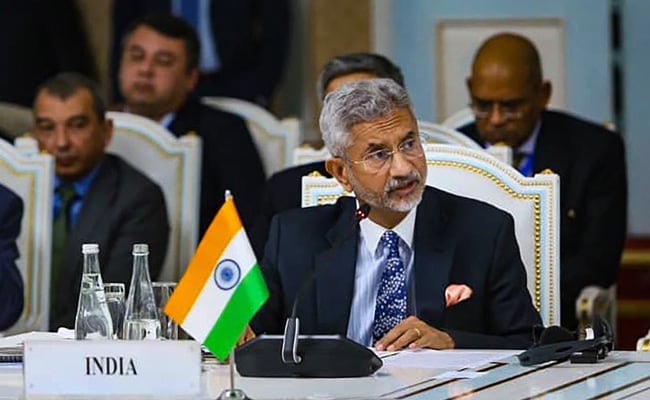 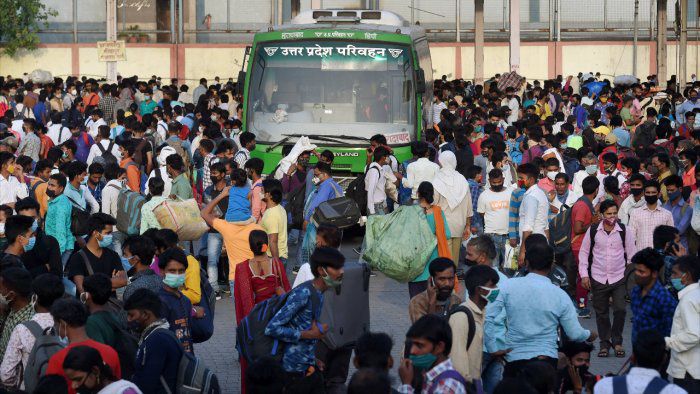 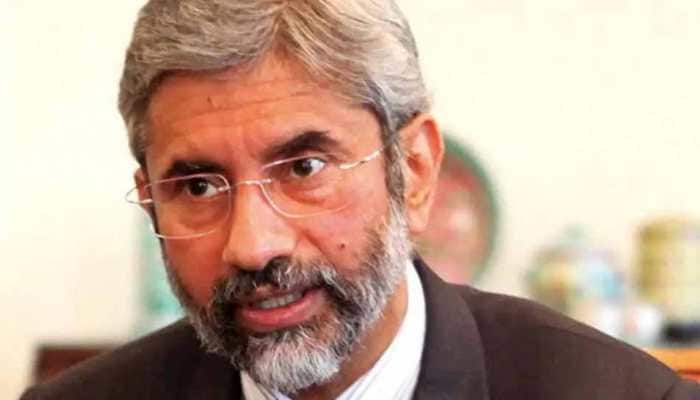 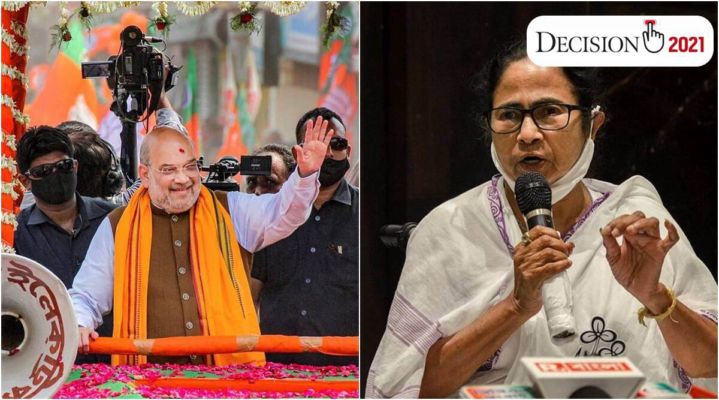 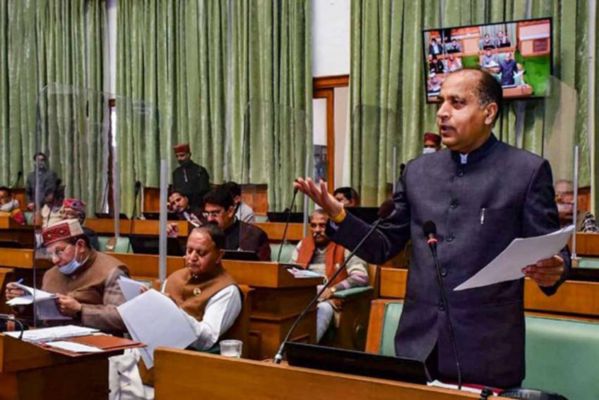 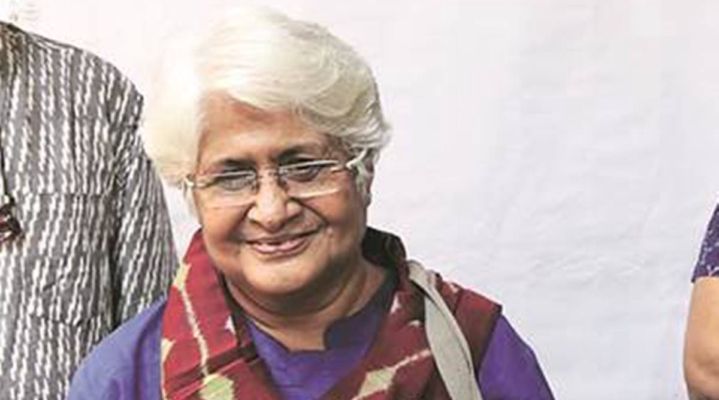 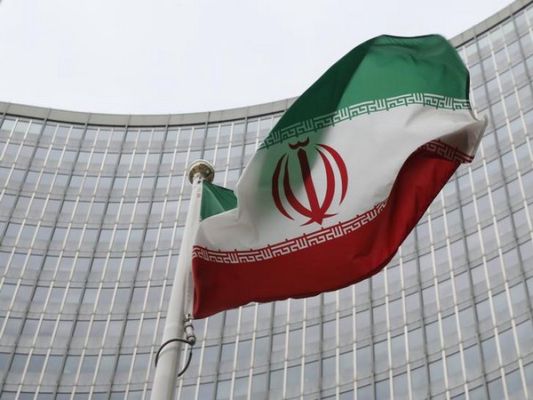 Iran deports over 200 Pakistanis for not possessing valid documents
Advt 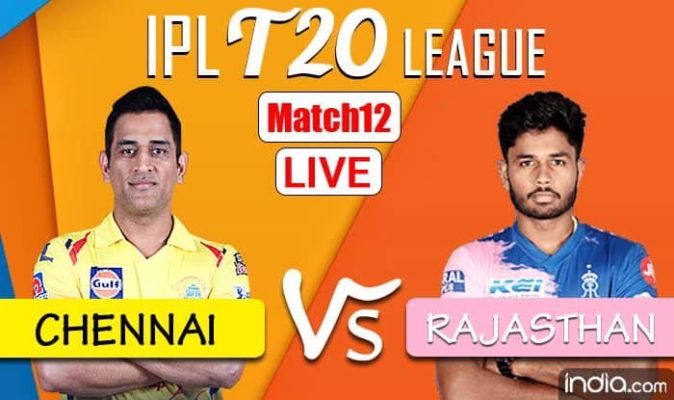