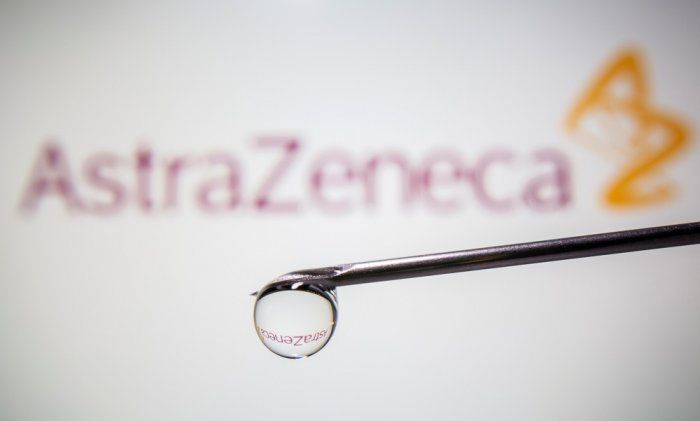 AstraZeneca has pulled out of meeting with the European Union to discuss delayed vaccine commitments to the bloc, an EU official said.

The official, who asked not to be identified because of the sensitivity of the talks said the EU would 'insist on the' coming back to the negotiating table to explain the delay in deliveries once the Oxford-AstraZeneca vaccine gets approved for use by the European Medicines Agency.

Wednesday's talks with the EU Commission and member states were slated to be the third in as many days, as an ever angrier EU is demanding an explanation about the delays.