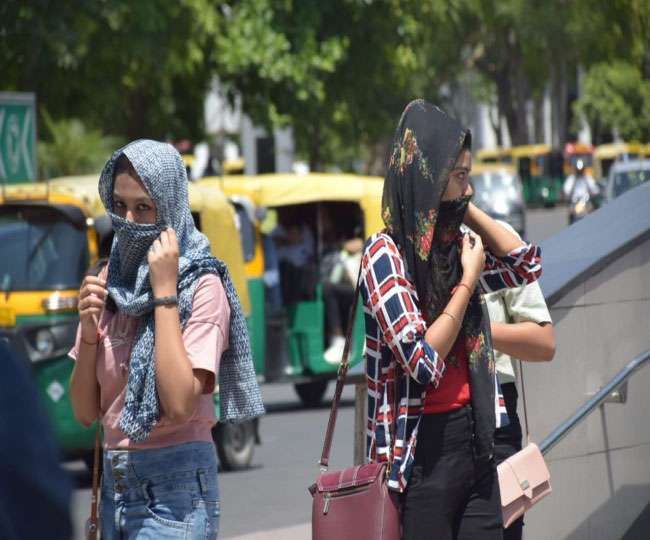 New Delhi | Jagran News Desk: The Indian Meteorological Department (IMD) on Thursday said that several parts of north India, including Haryana, Punjab and western Uttar Pradesh, will likely witness light to moderate rainfall from Friday to Sunday due to a fresh western disturbance.

In its daily updates, the weather department also said that snowfall is also expected in some isolated parts of Jammu and Kashmir, Himachal Pradesh, Uttarakhand and Ladakh from March 6 to March 7.

"Under its influence scattered to widespread rainfall and snowfall very likely over the western Himalayan region (Jammu, Kashmir, Ladakh, Gilgit, Baltistan, Muzaffarabad, Himachal Pradesh and Uttarakhand) during March 6 to 8 with peak intensity on March 7," the IMD bulletin read.

"Thunderstorm with lightning and hail at isolated places very likely over Jammu, Kashmir, Ladakh, Gilgit, Baltistan, Muzaffarabad, Himachal Pradesh on March 6 and 7 and over Uttarakhand during March 6 to 8," it added.

However, the Indian Meteorological Department said that the fresh western disturbance will not lead to a fall in mercury, adding that the average temperature across the western Himalayan region will stay above normal by 3 to 5 degrees Celsius.