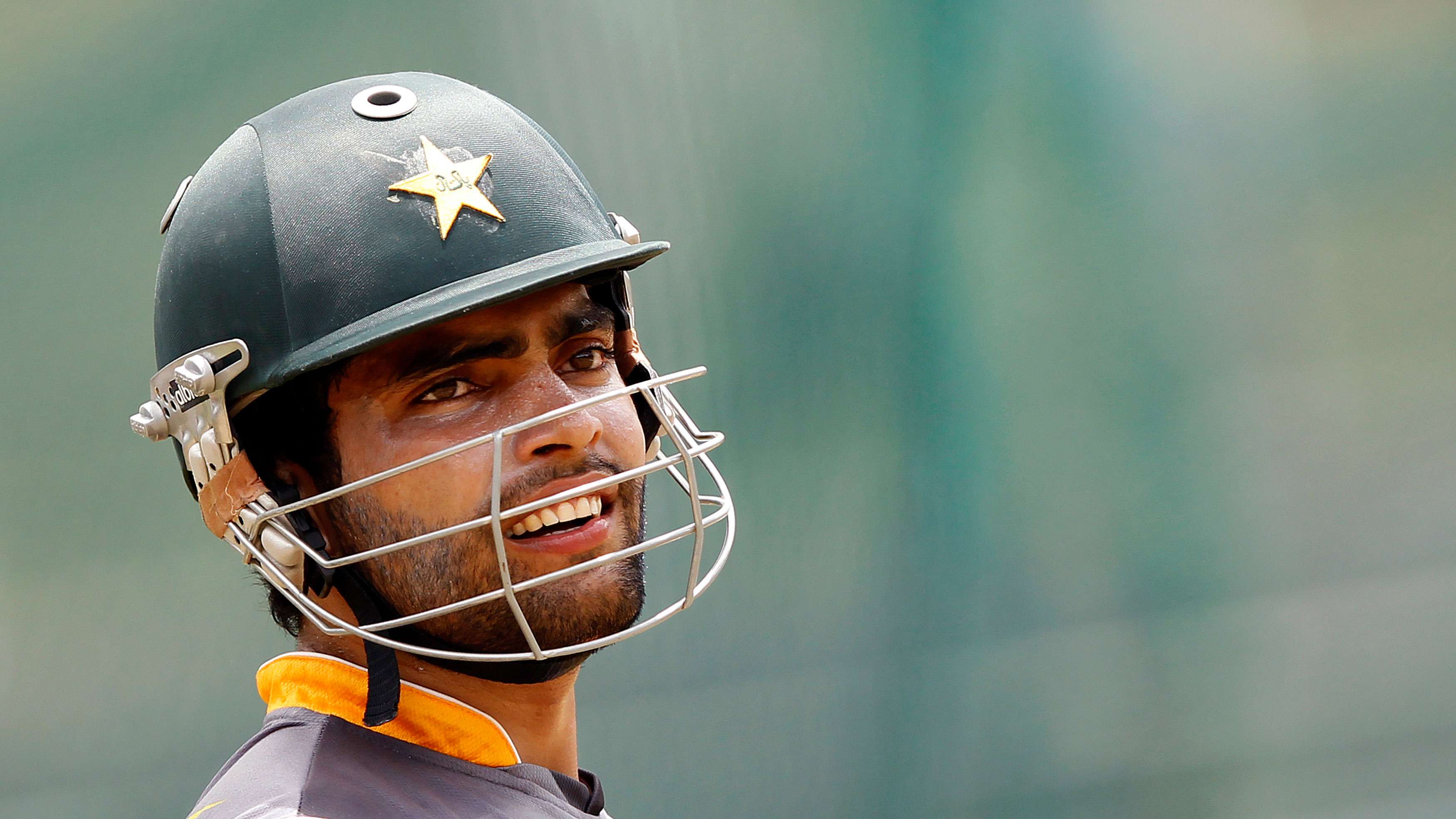 The Pakistan Cricket Board on Thursday suspended Umar Akmal with immediate effect, pending an anti-corruption investigation against the batsman.

"The Pakistan Cricket Board today suspended Umar Akmal with immediate effect...he cannot take part in any cricket-related activity pending the investigation being carried out by PCB's Anti-Corruption Unit," the Board said in a statement.

"As this is an ongoing investigation, the PCB will not make any further comments," it added.

The PCB did not get into the specifics of the breach committed by Akmal.
Read more on The Quint
Disclaimer: This is an automatically aggregated article/story by a computer program and has not been created or edited by Newsdig.in.