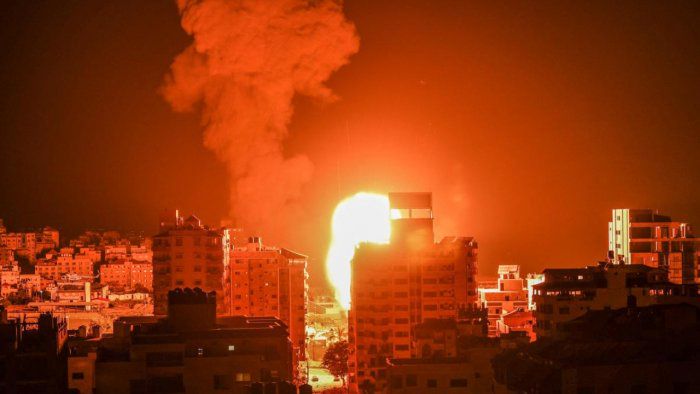 Israel and Gaza's ruling Hamas militant group faced mounting international calls for a ceasefire in hostilities that entered their second week on Monday with no end in sight.

World concern deepened with an Israeli air strike in Gaza that destroyed several homes on Sunday and which Palestinian health officials said killed 42 people, including 10 children, and persistent rocket attacks on Israeli towns.

Injecting more urgency into Washington's calls for calm, US Secretary of State Antony Blinken wrote on Twitter, "All parties need to deescalate tensions - the violence must end immediately", after he spoke with Egypt's foreign minister about ongoing violence in Israel, Gaza and the occupied West Bank.