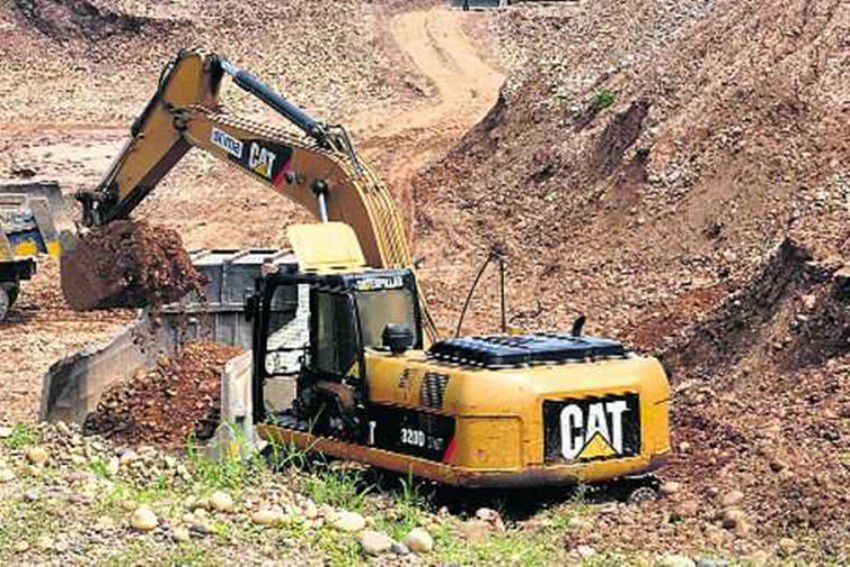 Alarmed over illegal mining and sand smuggling at Swan river in Himachal Pradesh posing a threat to the ecology and biodiversity, the National Green Tribunal (NGT) has set up a five-member committee to study the damage being caused to the river. The committee has also been asked to recommend measures to protect the local biodiversity and environment.

The committee, headed by Justice Jasbir Singh, a former judge of Punjab and Haryana High Court, has been told of areas where the river bed mining was going on recklessly and suggest measures to stop the mining and also taking remedial steps by the state government agencies.