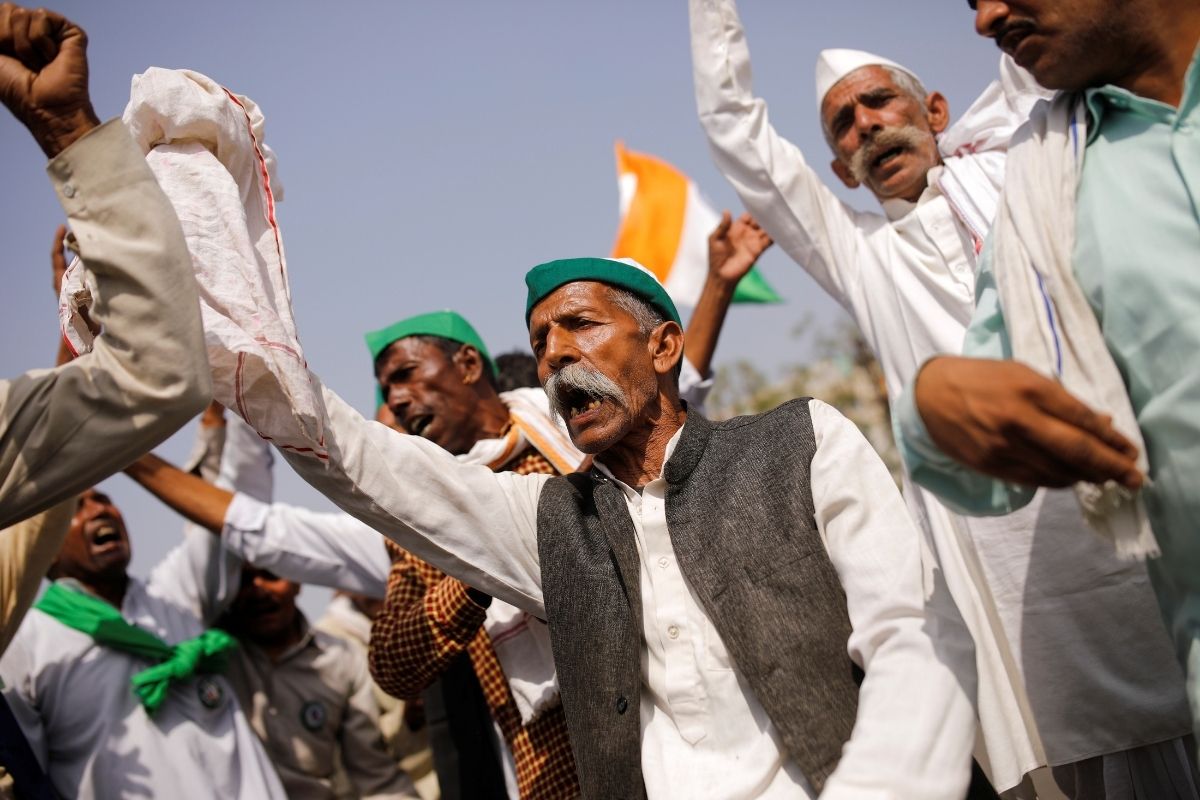 Should farmers call off their protest at Delhi's borders and return home in the wake of a worrying second wave of Covid-19 that is battering the national capital? With at least one oxygen supply firm allegedly complaining that its trucks are being forced to take longer routes to reach Delhi's hospitals due to blockades at key border points, a debate has erupted over the morality of the protest that began in November-end.

Farmers so far have refused to budge, saying they have no plans of going back to their villages and that 'there is no corona' at the protest sites. They have also rejected blocking oxygen supply trucks.