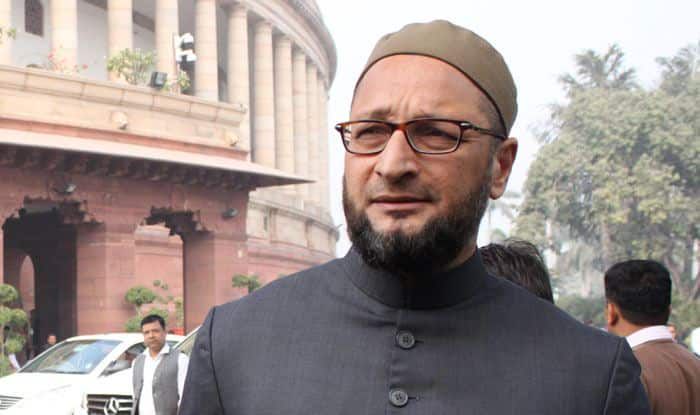 The Kolkata Police on Wednesday denied permission to AIMIM supremo Asaduddin Owaisi’s first rally in Kolkata which was scheduled to be held today. Owaisi was scheduled to kick off his party’s campaign ahead of the West Bengal assembly elections with the rally in the minority-dominated Metiabruz area of the city.

“We had applied 10 days back for permission. But today we were informed by the police that they will not permit us to hold the rally. We can’t be cowed down by such tactics of the ruling TMC. We will discuss and soon announce a fresh date for a programme,” AIMIM state secretary Zameerul Hasan.