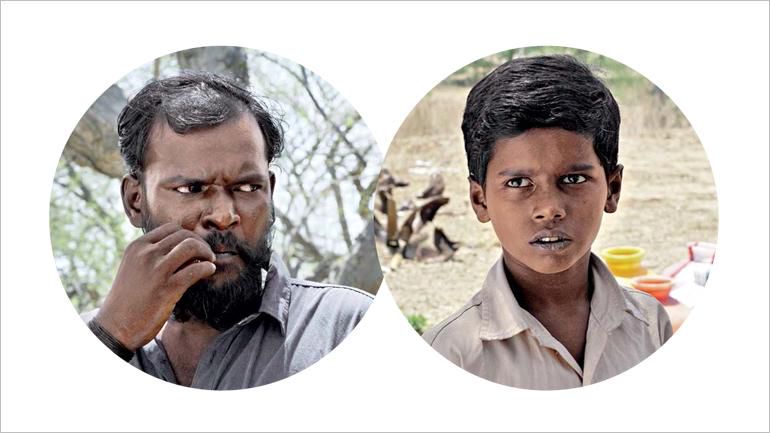 Earlier this month, Vinothraj P.S.'s sensational debut film Koozhangal (Pebbles) won the prestigious Tiger Award at the International Film Festival Rotterdam. Though the Tamil film is hard-hitting, Pebbles is also distilled cinema; its precisely composed frames and minimalist approach mark it as the work of a true auteur. The film is about the relationship between the violent alcoholic Ganapathy (Karuththadaiyaan) and his son Velu (Chellapandi), 12, who walk 13 km in the parched landscape of drought-prone Madurai. The Tiger Award also brings the filmmakers 40,000 (around Rs 35 lakh) as a cash prize for this 'love budget' film.

Government opens up Covid-19 vaccination for all above 18 from May 1
sitemap Disclaimer
Newsdig.in 2019