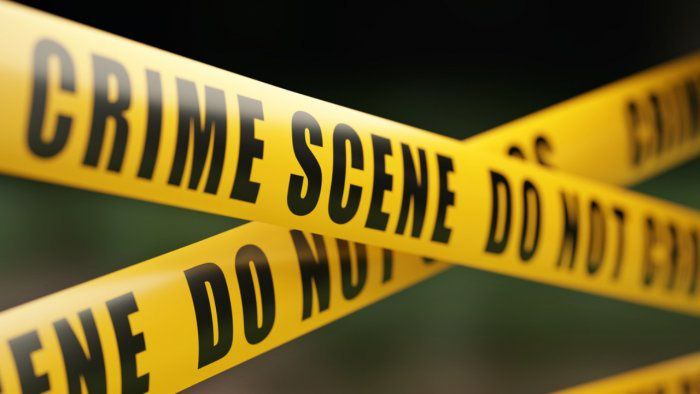 The police commander Pedro da Silva told journalists visiting the town that he could not be sure of the nationalities of the 12 people, but he believed they were foreigners because they were white.

"They were tied up and beheaded here," he said in TVM footage broadcast on Wednesday, as he pointed to spots of disturbed earth where he said he buried the bodies himself.