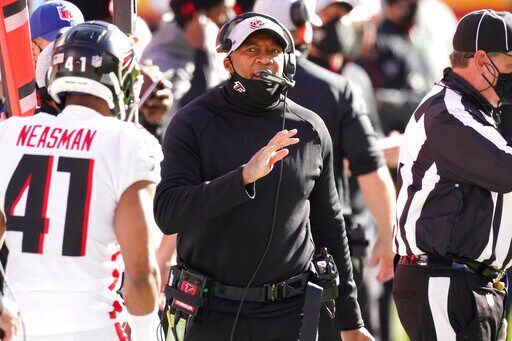 LOS ANGELES: The Los Angeles Rams have hired Raheem Morris to be their new defensive coordinator.

Morris finished last season as the Atlanta Falcons' interim head coach, going 4-7 as Dan Quinn's temporary replacement. He spent six seasons on Quinn's staff in a variety of positions, coaching both the offense and the defense before serving as defensive coordinator last season. 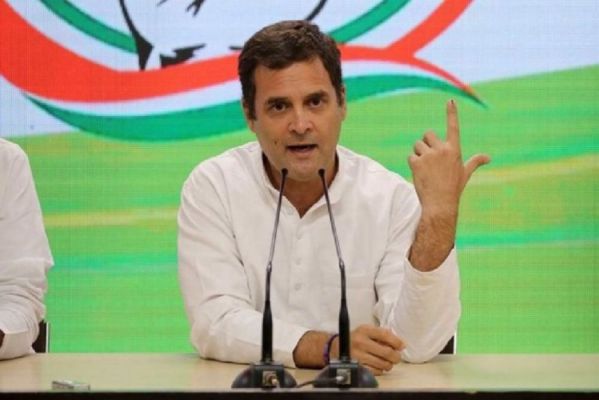 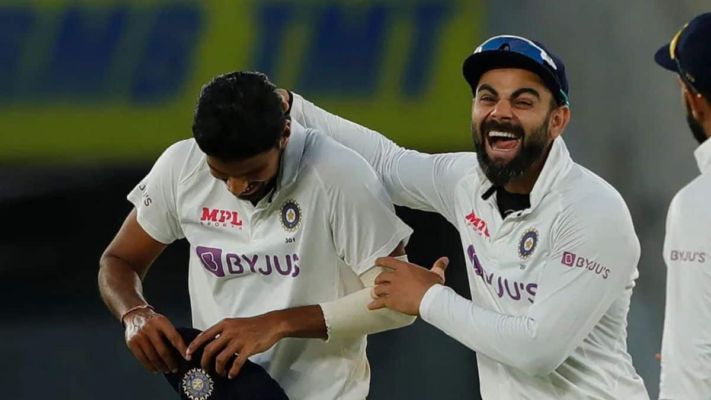 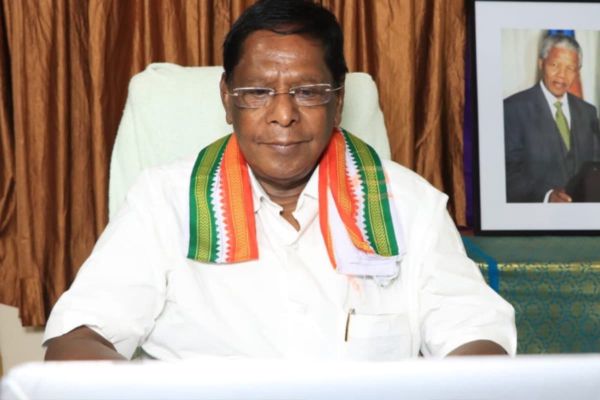 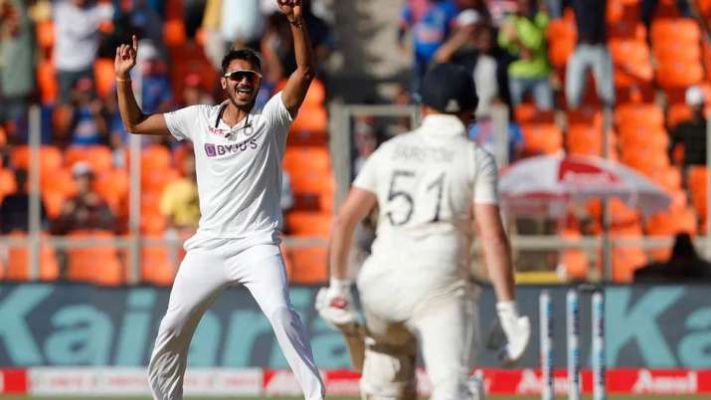 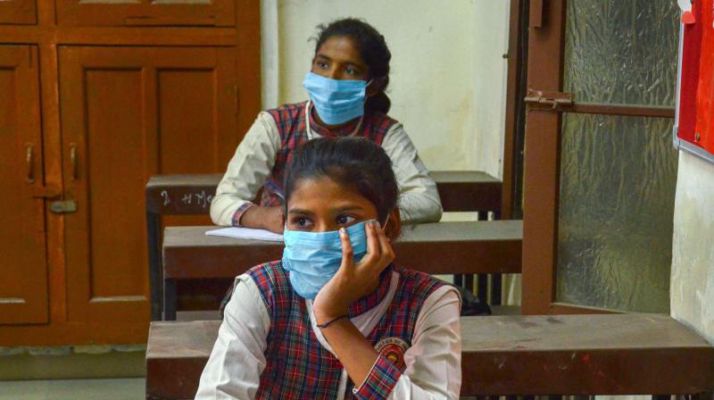