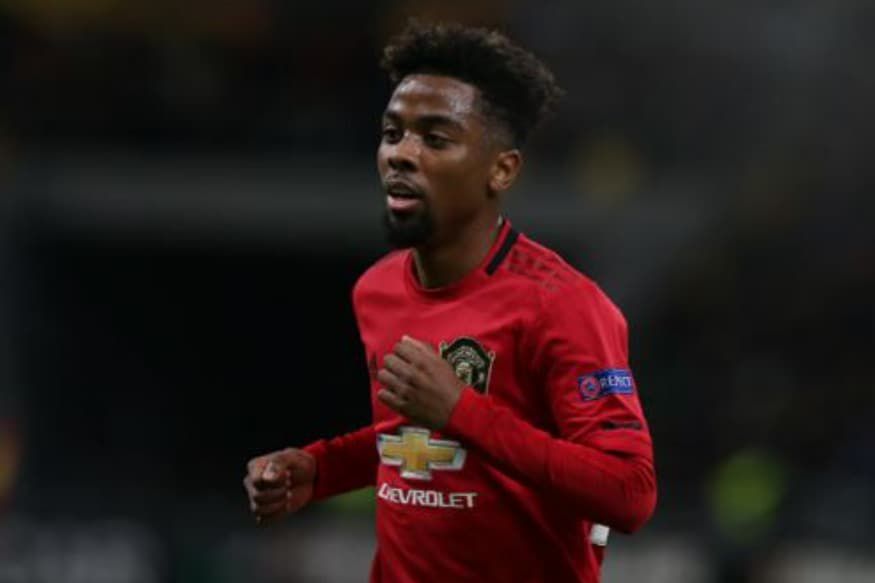 Ole Gunnar Solskjaer is bracing himself for the loss of teenage midfielder Angel Gomes, whose Manchester United contract expires on Tuesday.

The highly rated 19-year-old came through the academy at Old Trafford and made his debut aged 16 in May 2017, becoming the youngest player since Duncan Edwards in the 1950s to feature for the first team.

But Gomes has only made 10 first-team appearances and contract talks hit a roadblock, with Solskjaer now expecting the United midfielder to leave when his contract runs out.

Asked at a press conference on Monday if Gomes would be staying at the club, the United boss said: "I've got no news, nothing, so it doesn't look like it."

Gomes was part of England's Under-17 World Cup triumph in 2017 and earlier this month Solskjaer said he was hoping that the teenager would sign a new deal. 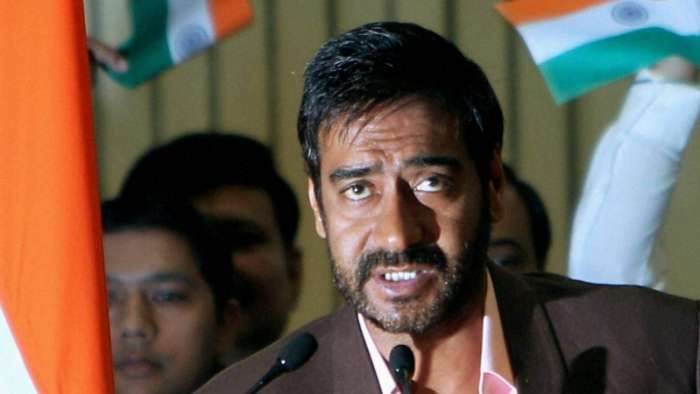 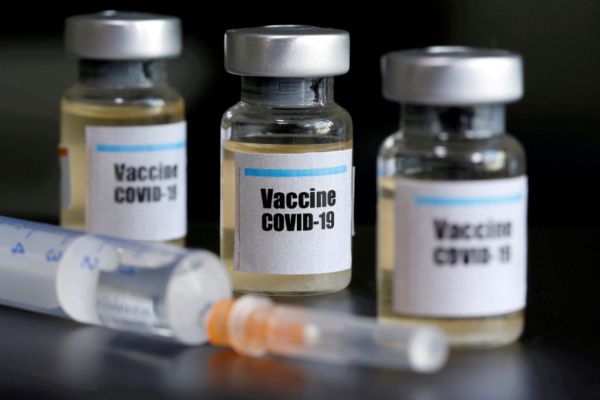 ICMR Tells Hyderabad Firm to Ready Covid-19 Vaccine by August 15. But is the Deadline Realistic? 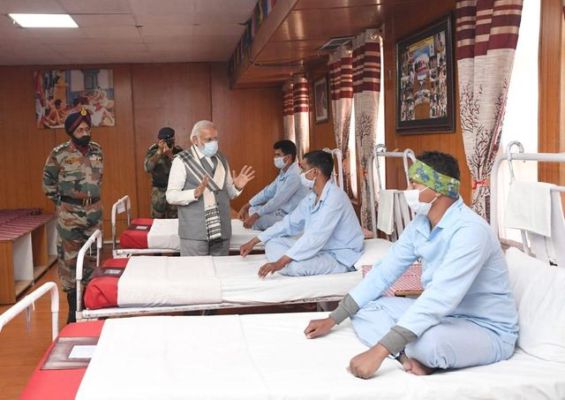 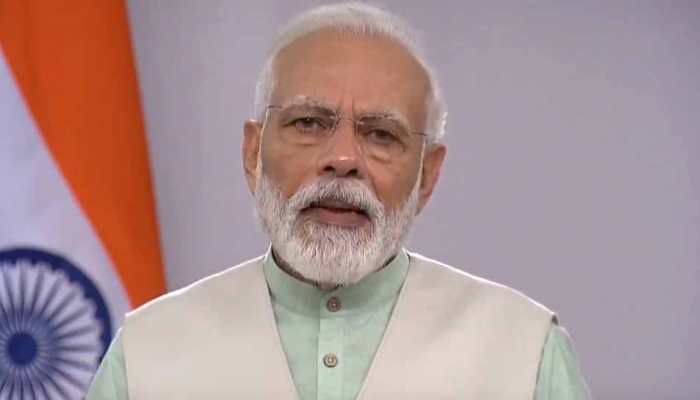 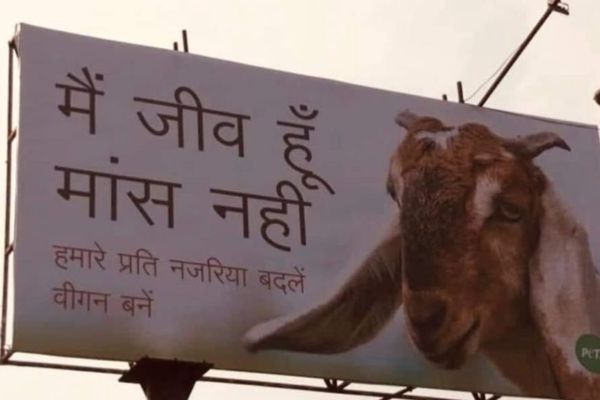 With Photo of a Goat, PETA's 'Go Vegan' Hoardings in Lucknow Spark Row; Locals Say it Hurts Sentiments Ahead of Bakri Eid 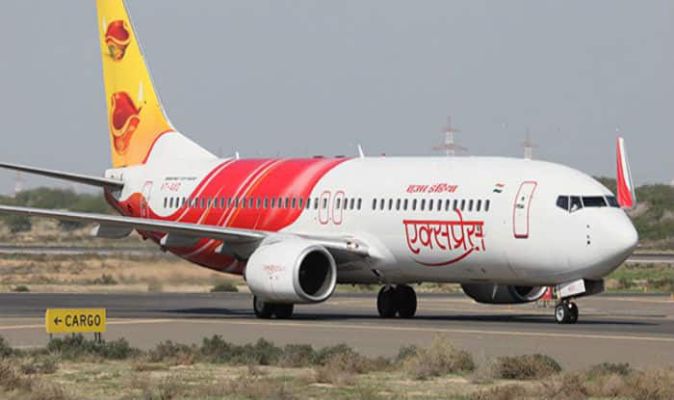 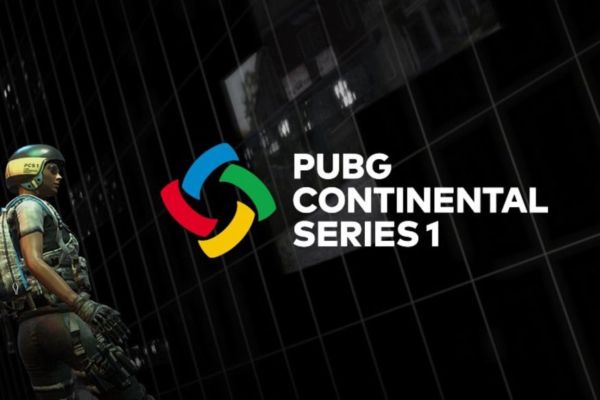 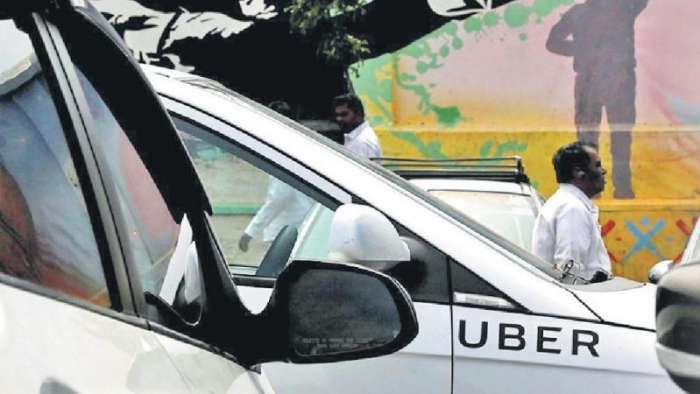 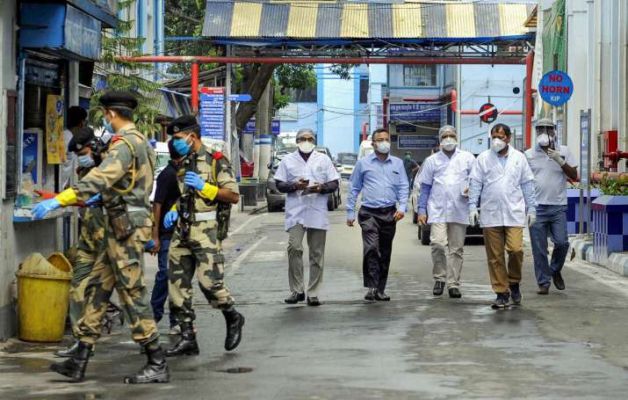 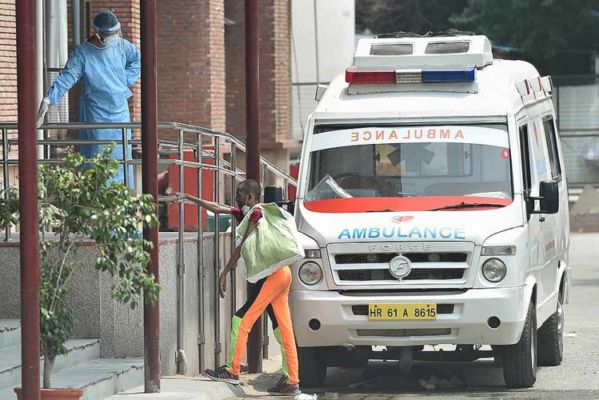 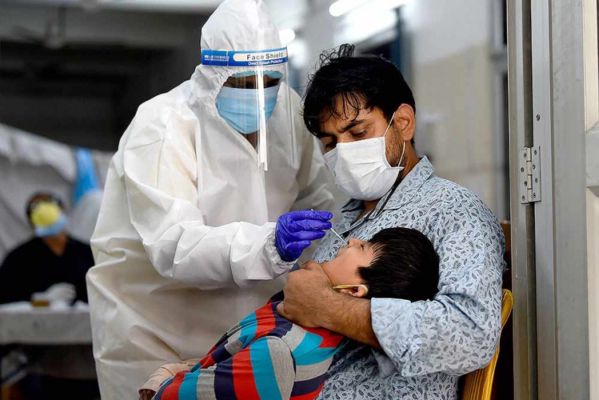 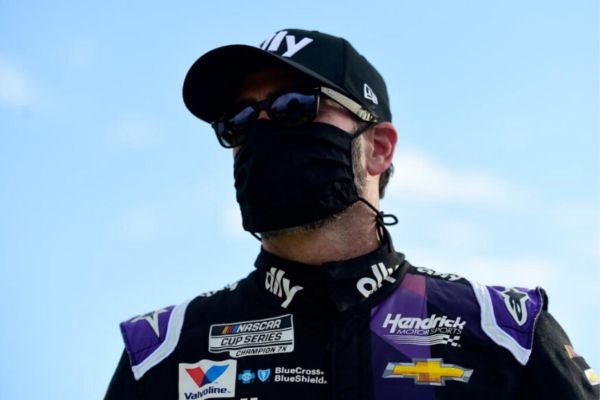 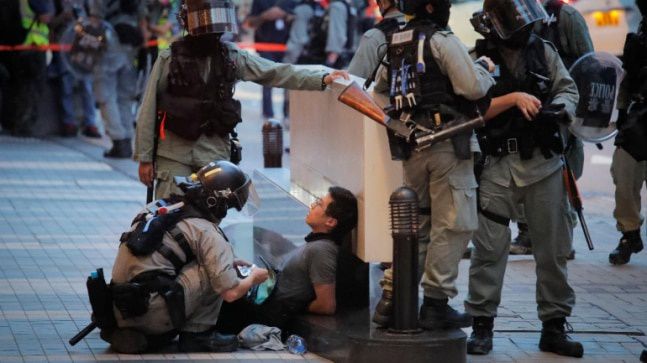 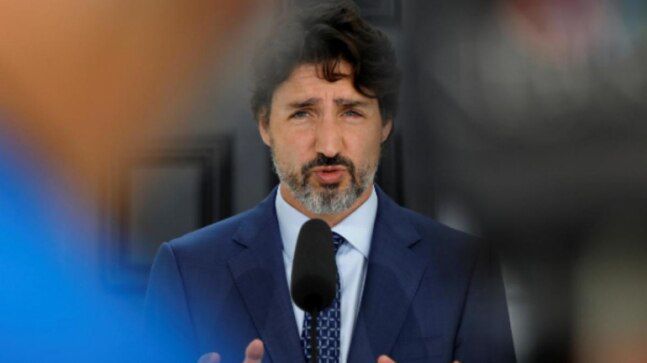 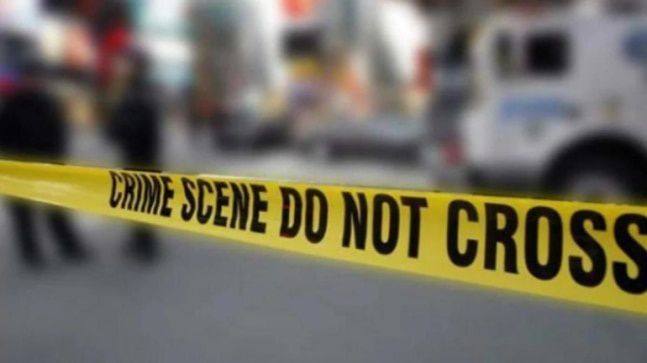 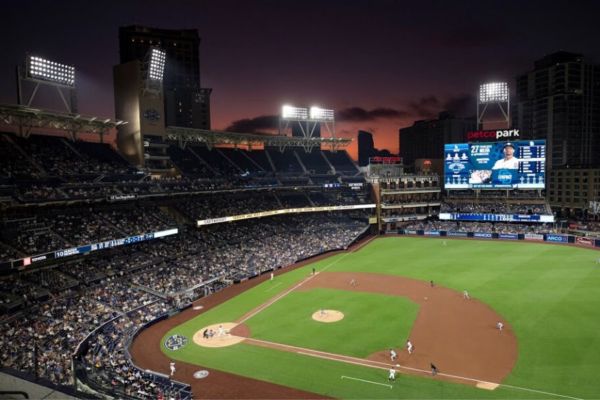 MLB Cancels All-Star Game Due to Coronavirus, for First Time Since 1945 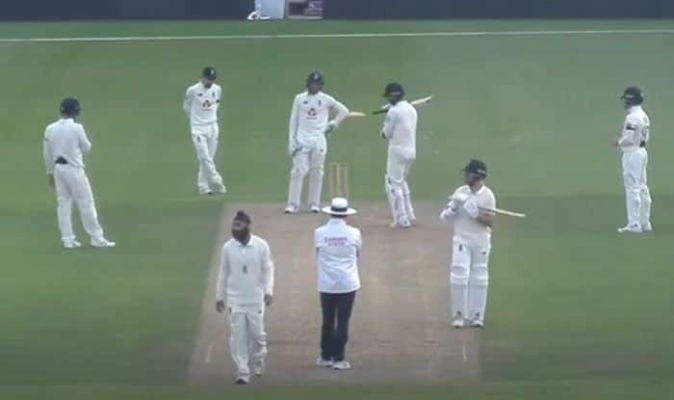 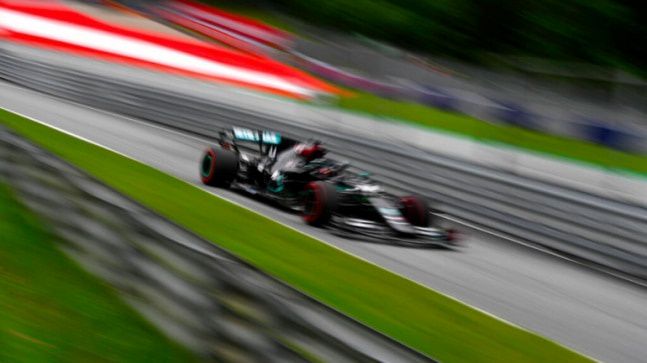