Busted! 4 Arrested For Duping Men Of Money In The Name Of Marriage Busted! 4 Arrested For Duping Men Of Money In The Name Of Marriage

With the arrest of four people, including two women, the Odisha police busted a gang that allegedly used to deceive several men of lakhs of rupees in the name of marriage, the police informed.

The gang, including two men from Chhatisgarh, used to target men who were divorced, rich and elderly, said the Kalahandi Superintendent of Police Saravana Vivek.

A woman named Elee Mahanta played the role of the bride while the three other people became her "parents" and "uncle" who negotiated with prospective grooms for marriage. The "father" of the bride gets some money as the mediator, which the gang members share later. 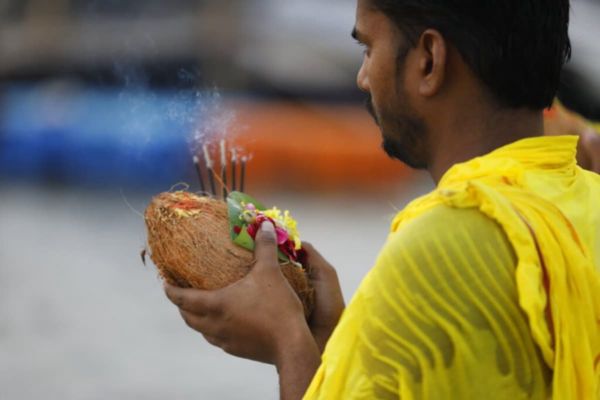 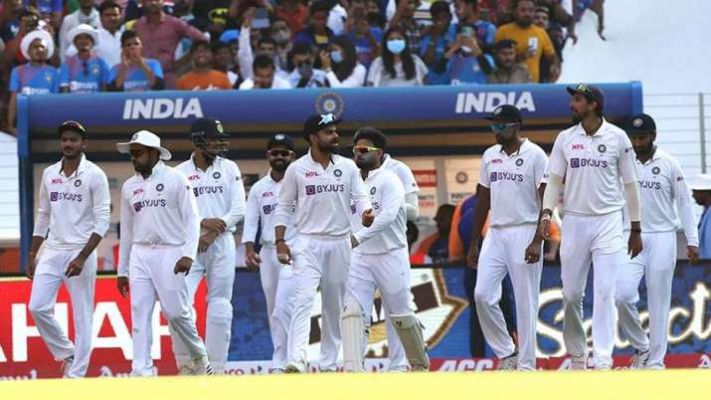 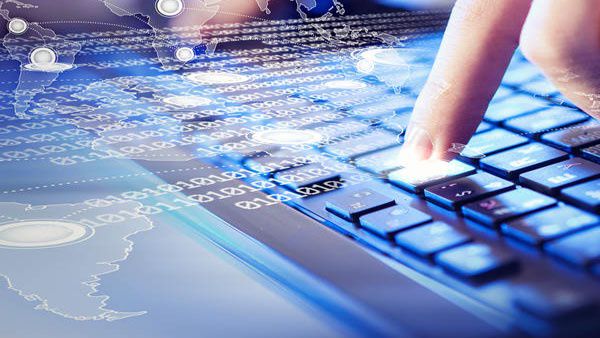 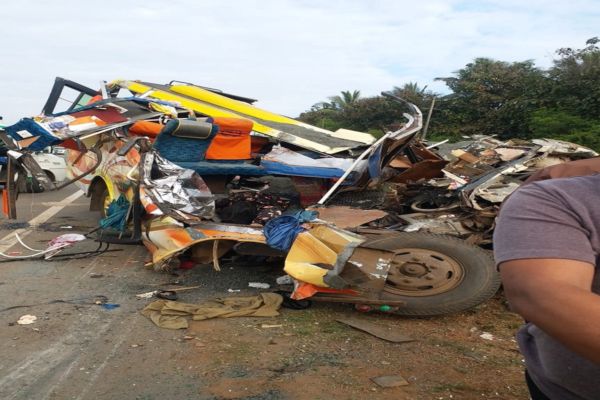 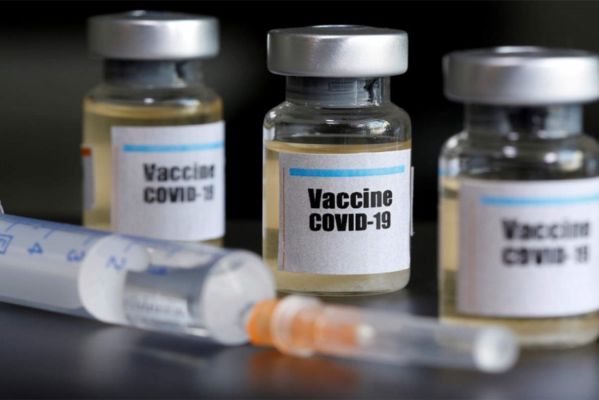 Covaxin Shows 81% Efficacy In Phase 3 Trials: Here's What It Means For India
Advt