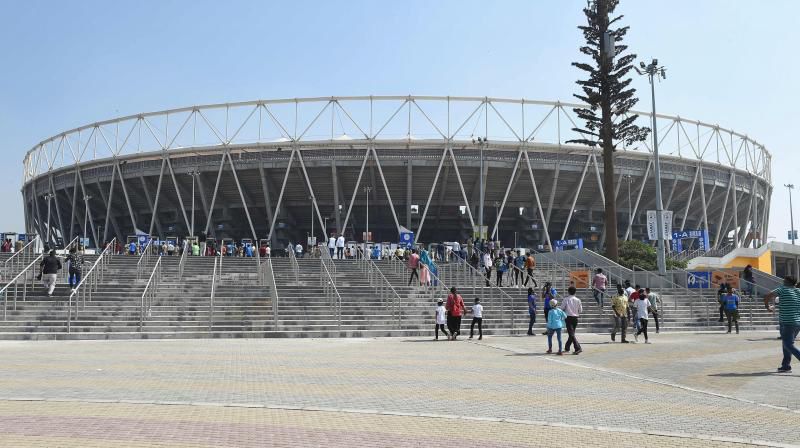 New Delhi: The renaming of the refurbished Sardar Patel cricket stadium in Ahmedabad after Prime Minister Narendra Modi triggered a political slugfest on Wednesday, with the opposition Congress saying it was an insult to India's first home minister and the ruling BJP flagging the naming of numerous stadia in the country after Nehru-Gandhi family members.

Amid the controversy, the government said the name change involves only the Motera stadium and the sports complex where it is located will continue to be named after Sardar Patel.

Soon after President Ram Nath Kovind inaugurated the world's largest cricket stadium in Ahmedabad, which will now be known as 'Narendra Modi stadium', social media was flooded with remarks, including by some leaders of the Congress and other opposition parties who alleged that the renaming exercise amounted to an "insult" to Sardar Patel.