In a last-minute arrangement, Mumbai could actually host the upcoming season of the Indian Premier League. The venue was not among the list of cities that were shortlisted to host the IPL 14 season, due to a rise in the number of COVID-19 cases. The five states BCCI listed were Kolkata, Ahmedabad, Chennai, Bangalore, Delhi. But now, it is believed Mumbai could join the list.

Apparently, Pawar assured full support to the IPL members that the state government of Maharashtra would extend all possible support.

Fans would be elated if Mumbai gets the chance to host the upcoming season of the IPL. The franchise from the city – Mumbai Indians – are the defending champions. 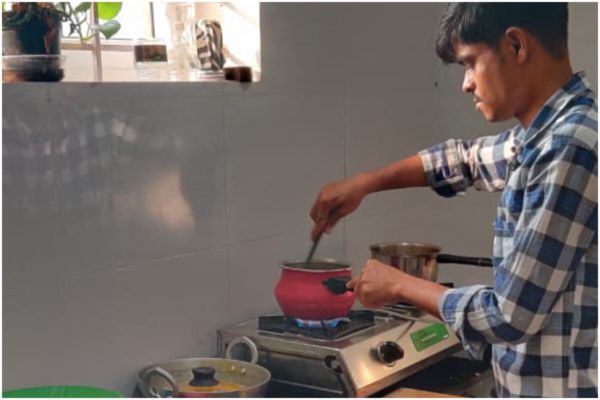 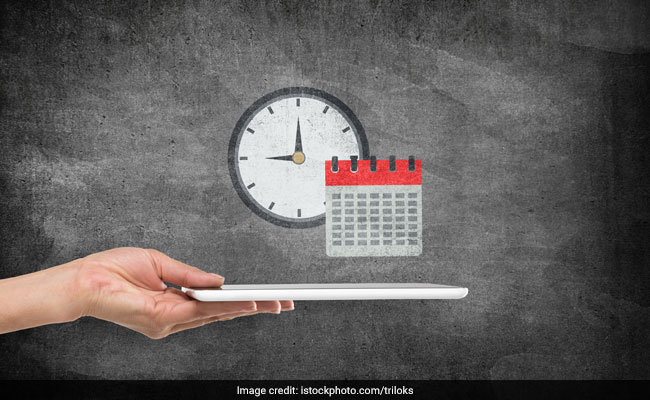 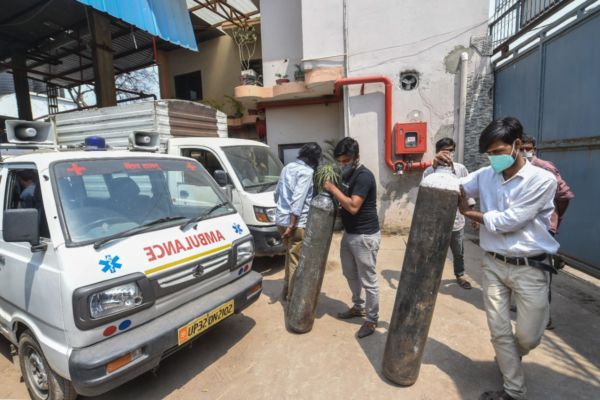