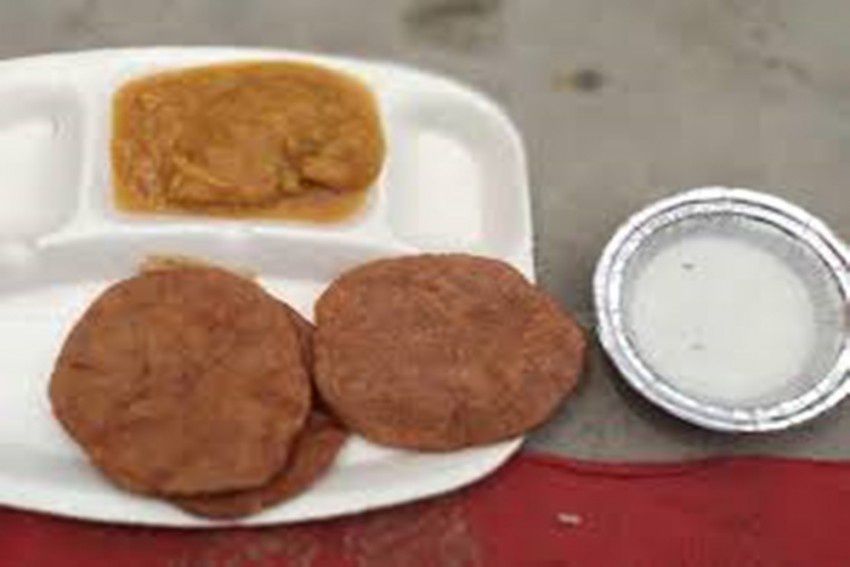 As many as 32 people were taken ill after eating 'prasad' during a Bhandara, organised to mark the ending of 'Bhagwat Katha' in Uttar Pradesh's Jukhaya village.

After eating the prasad, many of them complained of vomiting and stomach ache. They were rushed to the district hospital by family members. Panic prevailed in the village after the incident.

District Magistrate Rakesh Kumar Mishra said all those admitted were fine and a team of doctors has also been sent to the village.

Senior district administration officials have also been rushed to the village to keep an eye on the situation.