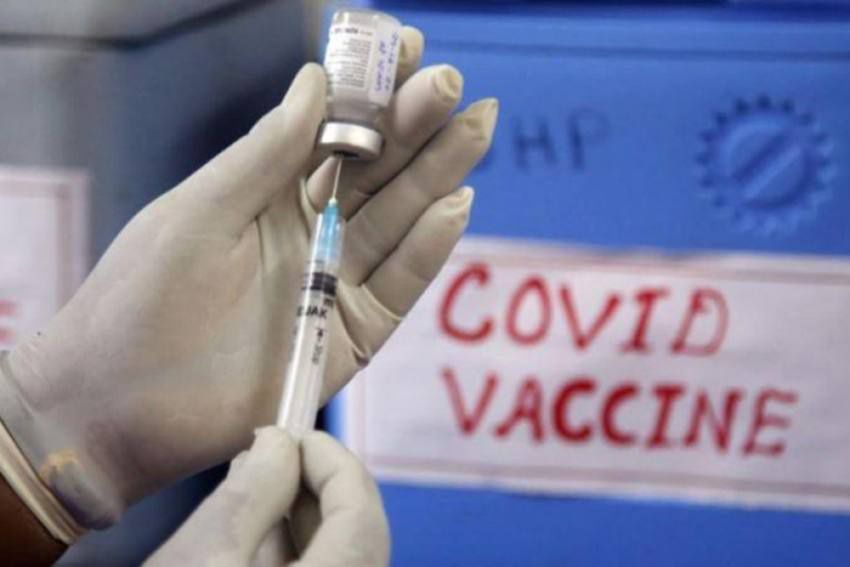 As many as 5,500 people contracted Covid-19 after receiving both the doses of the vaccine during the first and second phase of the nationwide inoculation drive, officials said.

Meanwhile, more than 21,000 people tested positive for the virus after receiving the first dose of either Covaxin or Covishield, officials said.

Bhargava, who presented the data at a press conference, said vaccines reduce the risk of infection and prevent death and severe infection.