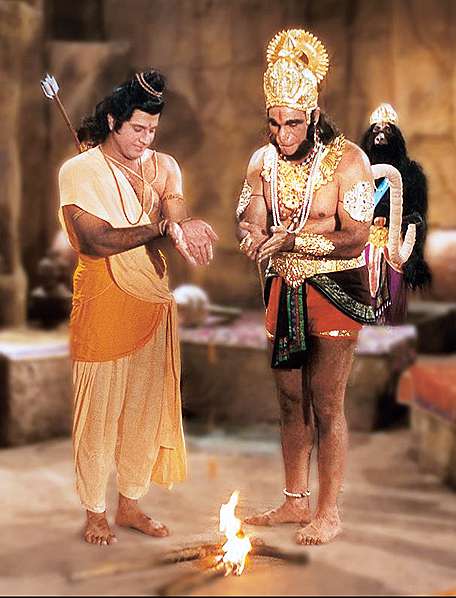 "In villages across south Asia, hundreds of people would gather around a single set to watch the gods and demons play out their destinies. In the noisiest and most bustling cities, trains, buses and cars came to a sudden halt, and a strange hush fell over the bazaars. In Delhi, government meetings had to be rescheduled after the entire cabinet failed to turn up for an urgent briefing," the well-known author, William Dalrymple, would write on Ramayan, the 78-part series on the Indian epic that became one of the world's most viewed television shows in the late 1980s.

The man who created this phenomenon was one of Bombay film industry's more successful film-makers, Ramanand Sagar. 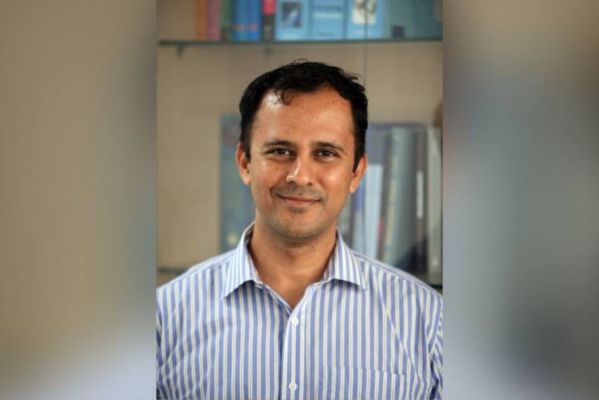 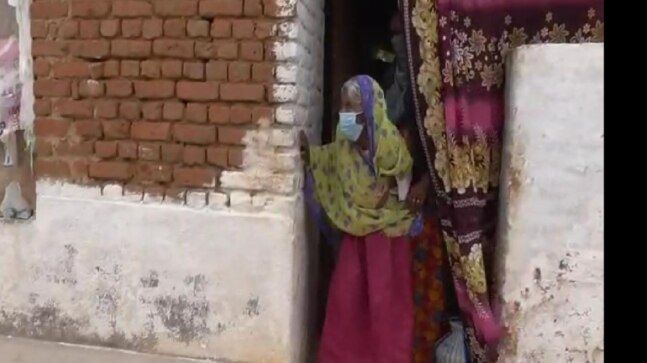 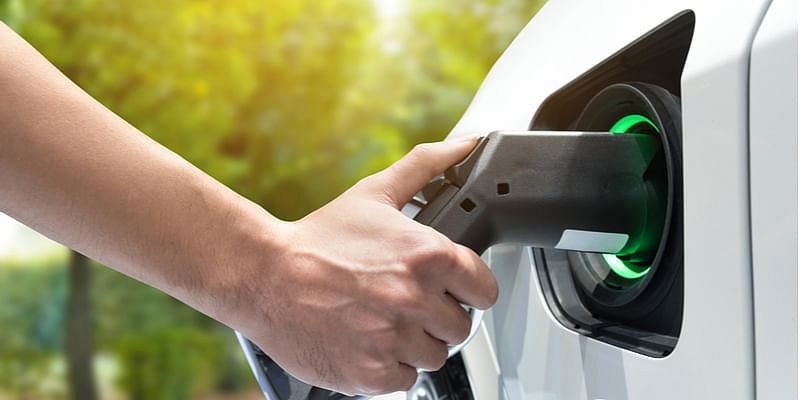 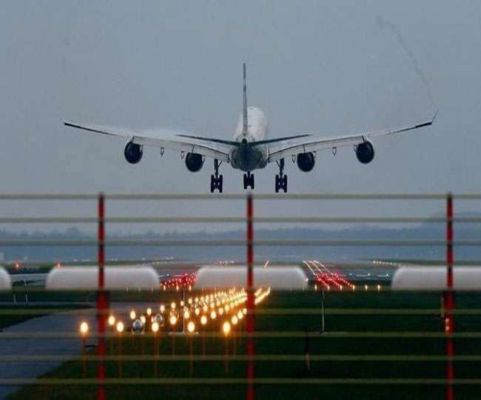 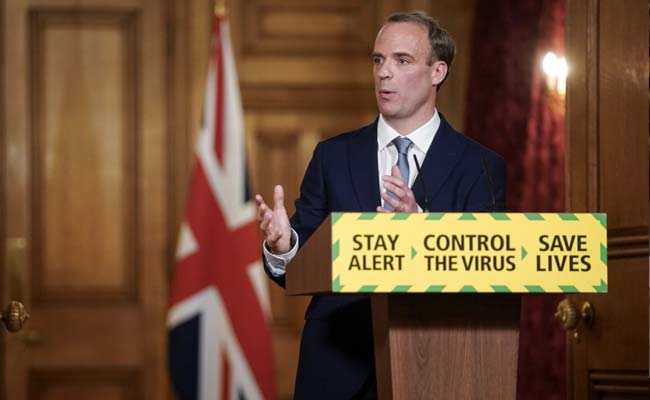 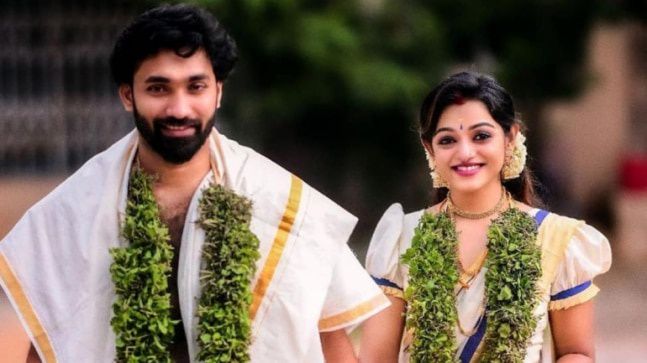 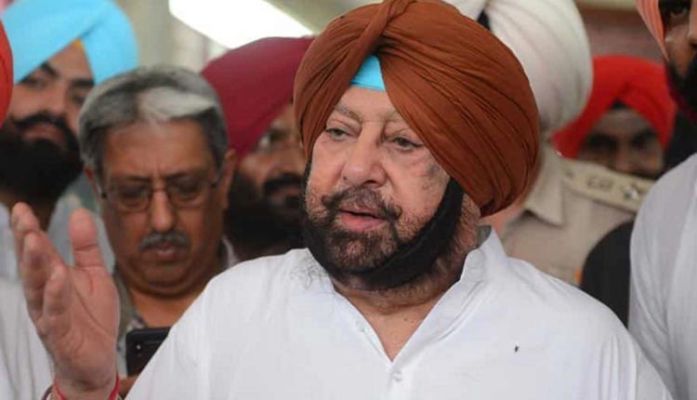 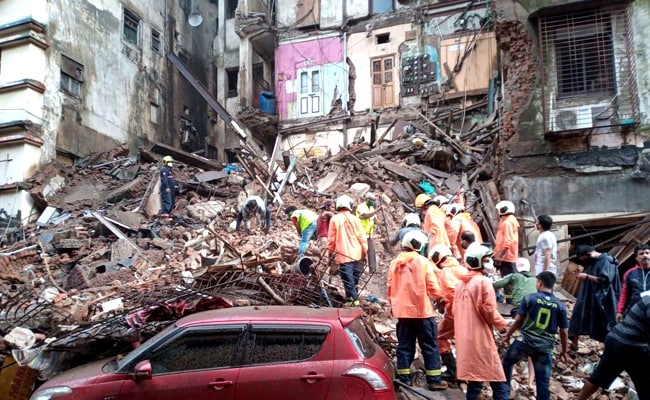 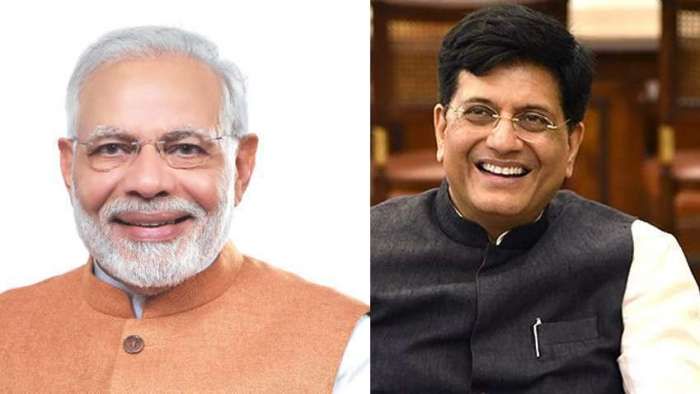 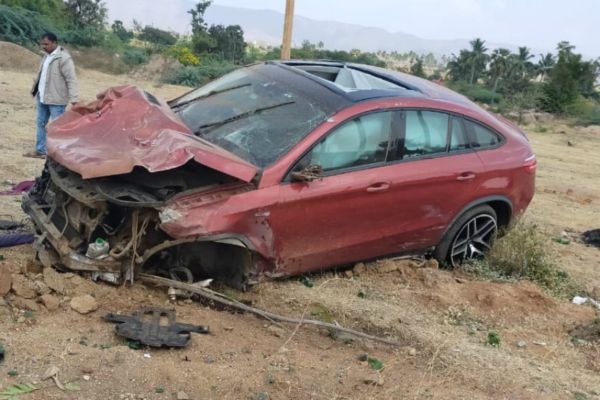 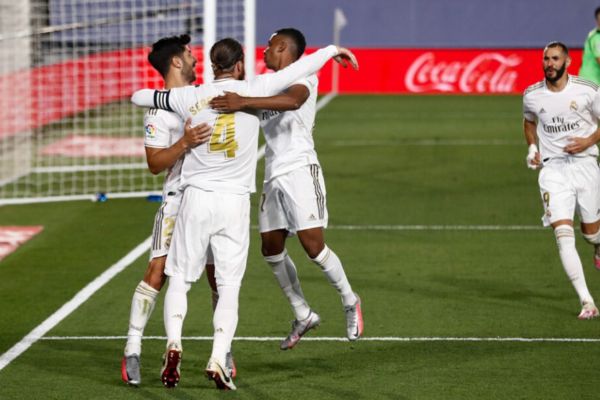 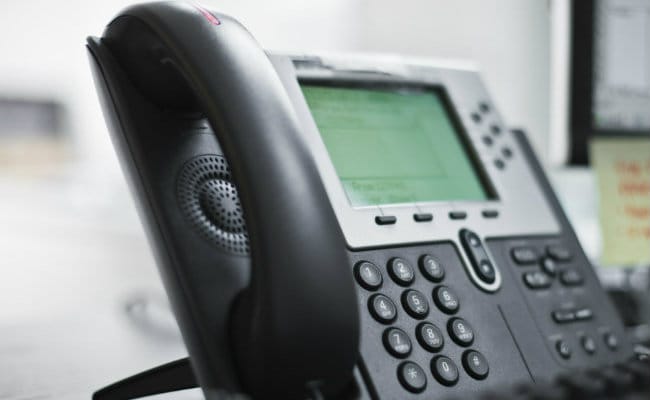 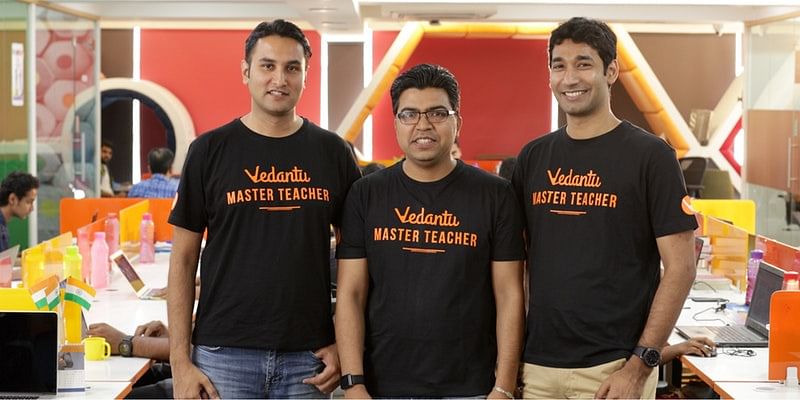 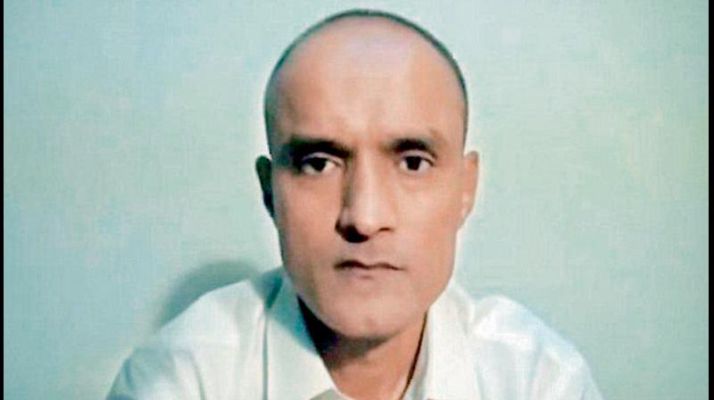 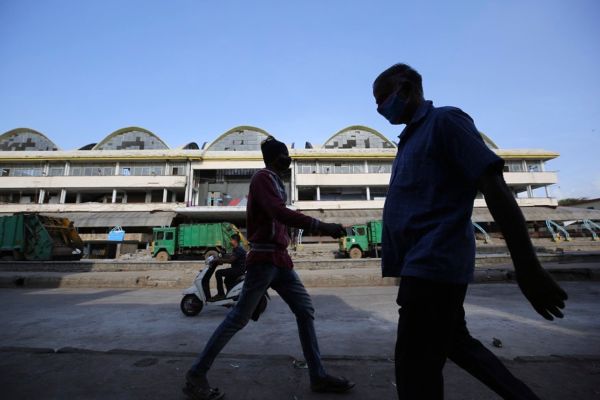 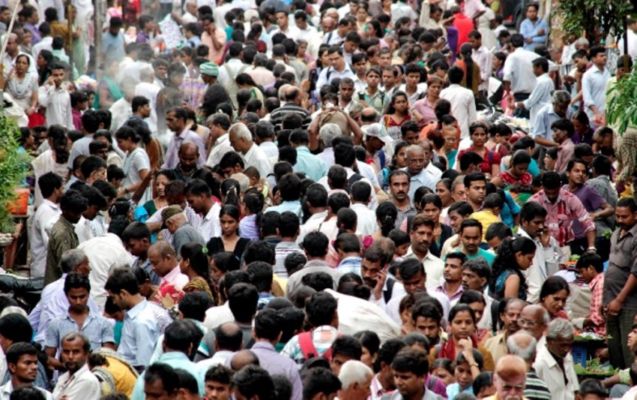 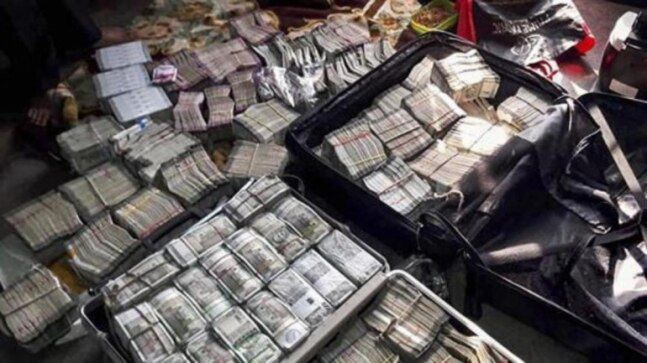