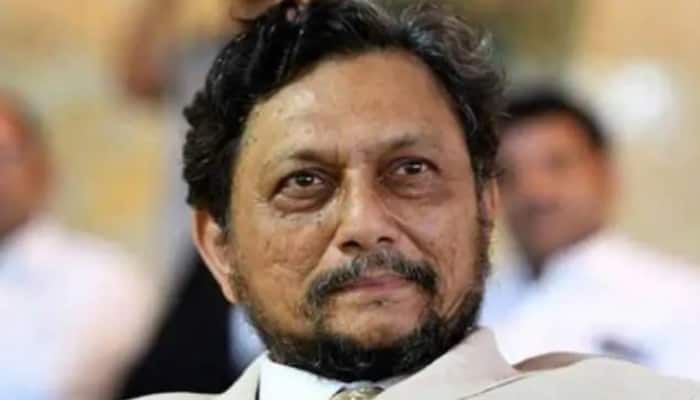 New Delhi: The Chief Justice of India SA Bobde on Monday (March 8) said that as an institution and Court, "We have always had the highest respect for womanhood" and have never asked a rape accused to marry the victim. A three-judge bench headed by Chief Justice Bobde maintained that the Court has the highest respect for womanhood as an institution, and there was "misreporting" on its recent queries in a rape case.

"We never asked anyone to marry," Chief Justice said. His query to rape accused -- `Will you marry her?` was in the facts of that case, said Chief Justice clarifying that Court never gave a suggestion that "You should marry her".