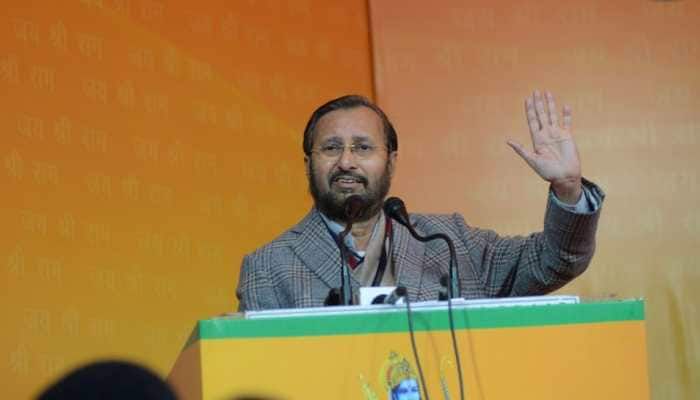 The Ram Mandir being constructed at Ayodhya is a temple of unity of the country and people from different faiths support it, Union minister Prakash Javadekar said here on Sunday. Speaking at an event at the Delhi BJP office to felicitate people who donated substantial sums for the construction of the Ram temple, Javadekar said the 'Ram Janmbhoomi Andolan' was a movement for the country's self respect.

"When Babar came to India he chose to destruct Ram temple in Ayodhya as he understood that the living force of the country rested there," said the Union Information and Broadcasting minister. 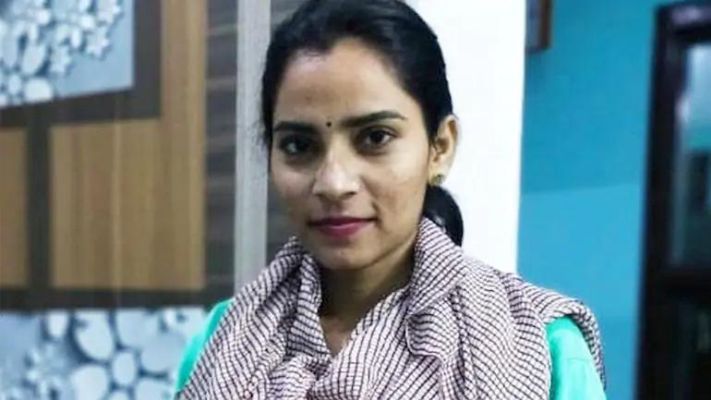 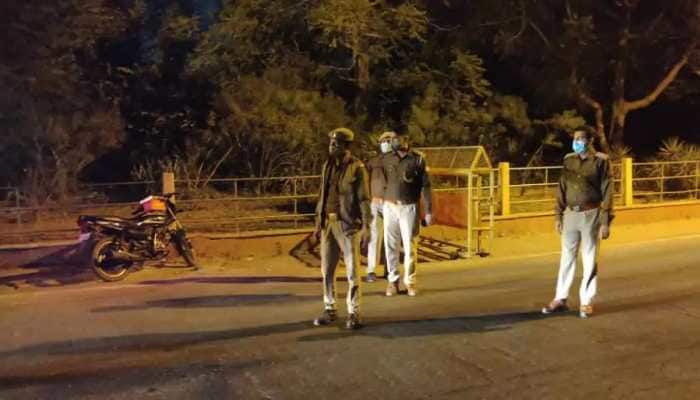 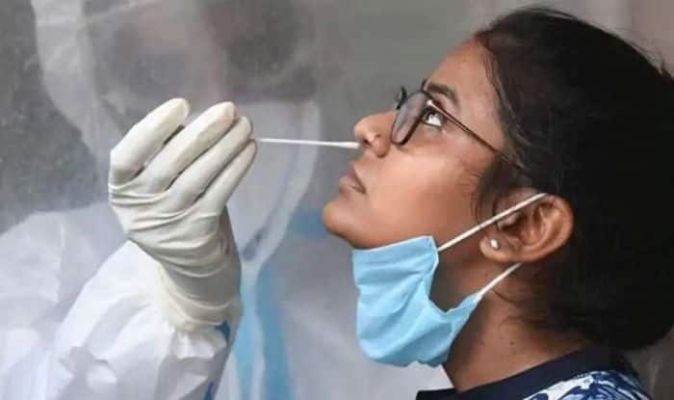 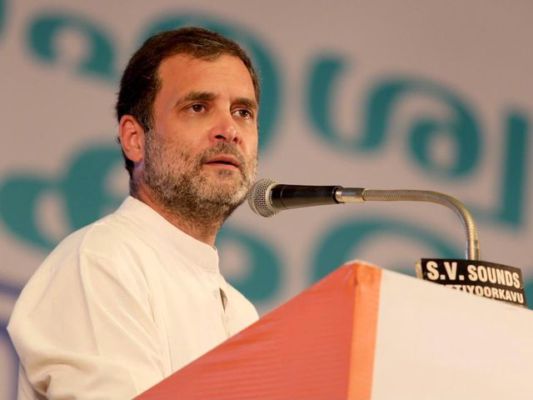 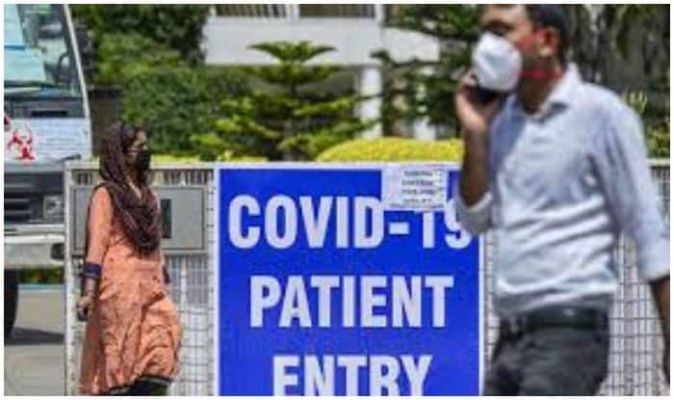 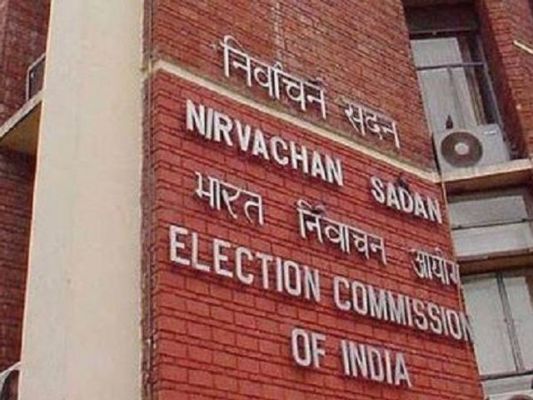 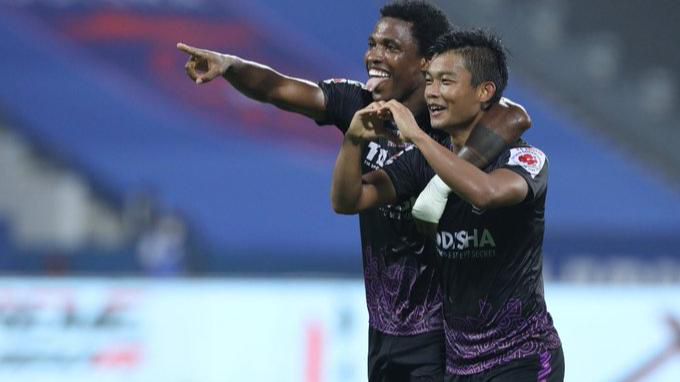 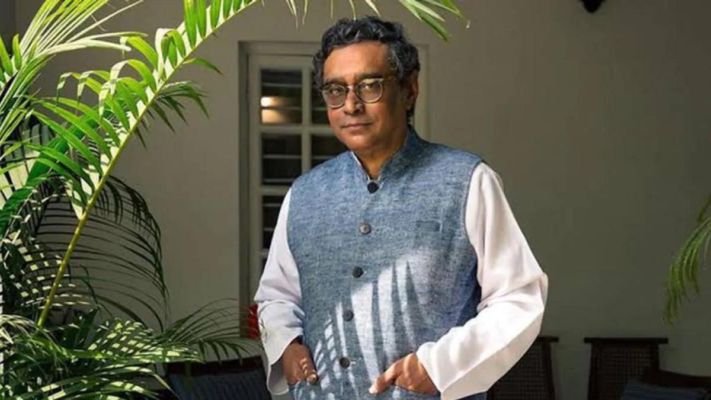 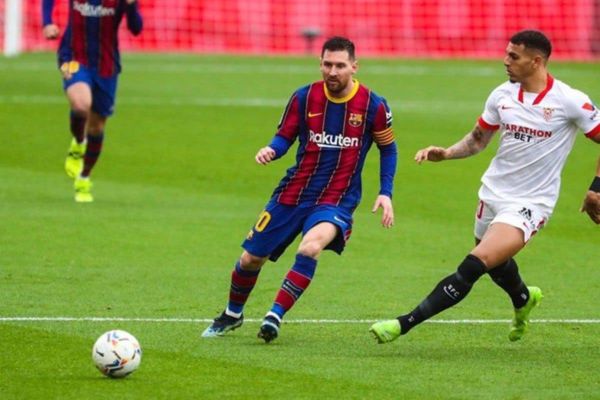 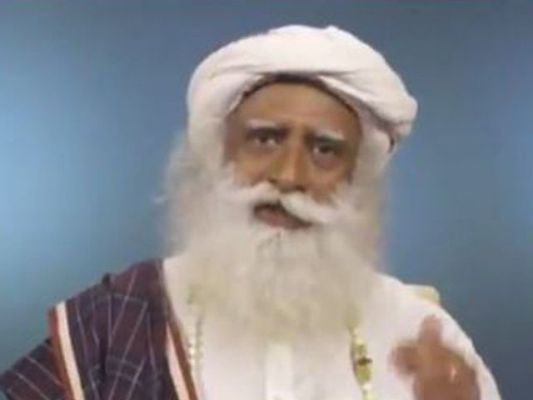