Siraj opts to stay back in Australia after father's demise 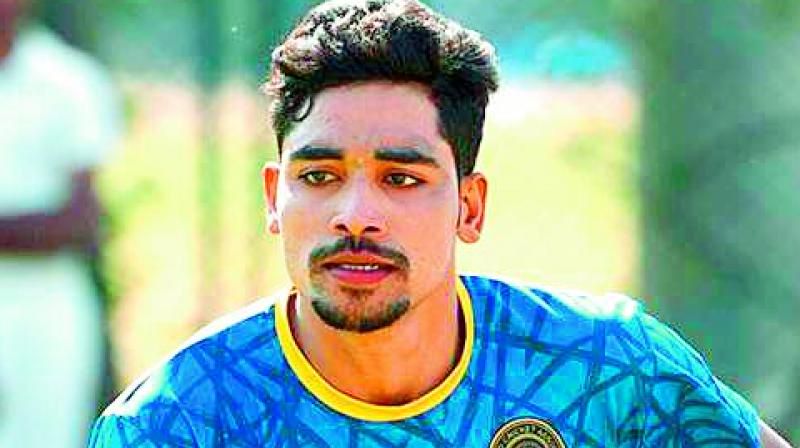 Siraj opts to stay back in Australia after father's demise

Kolkata: BCCI secretary Jay Shah on Saturday said that pacer Mohammed Siraj, who has lost his father, was given the option of flying back home to be with his grieving family but he decided to stay back in Australia for 'national duty'.

Ghouse, who was suffering from a lung ailment, died on Friday. He was 53.


'The Board of Control for Cricket in India (BCCI) had a discussion with Siraj and he was offered the option of flying back and be with his family in this hour of grief,' Shah was quoted as saying in a BCCI media release. 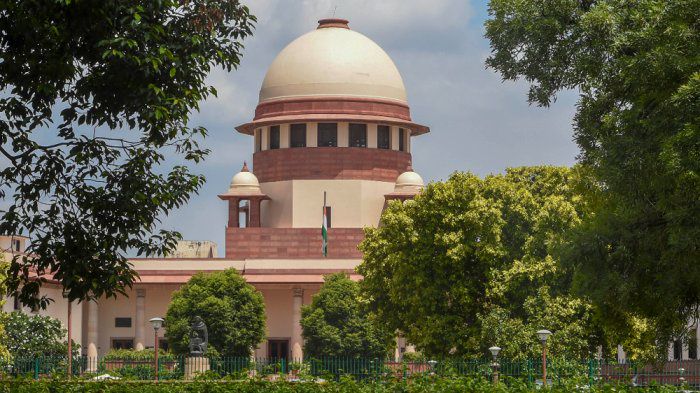 A-G grants consent for contempt against comic artist for tweets 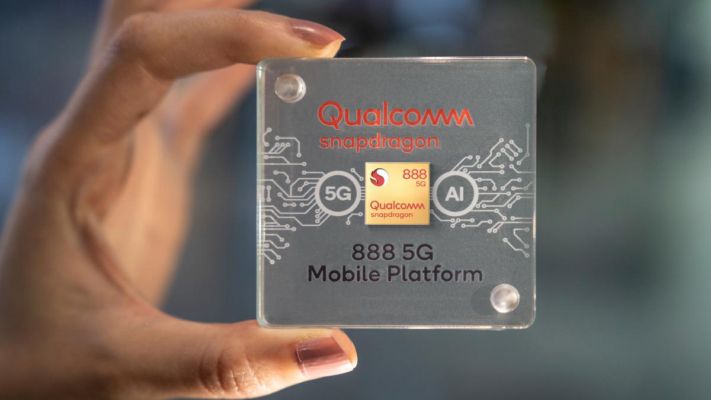 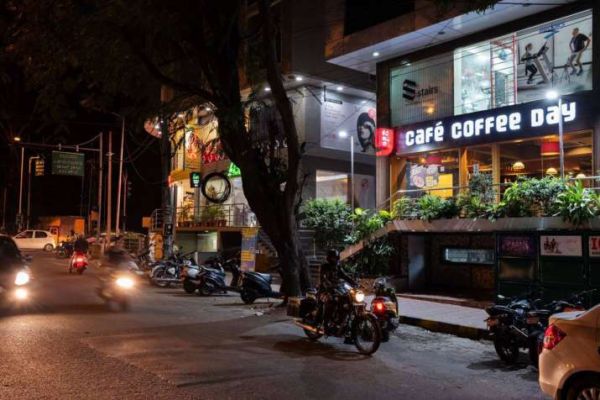 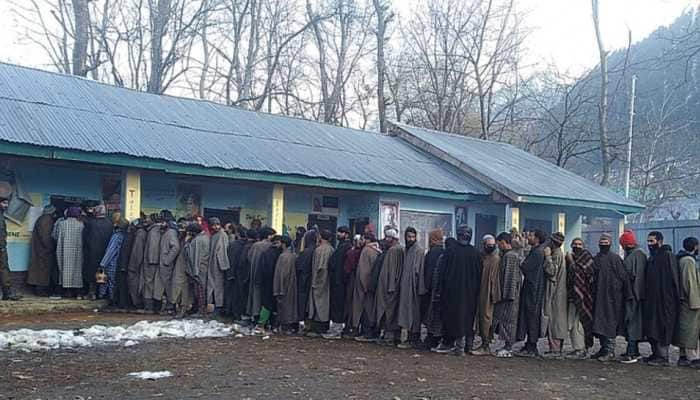 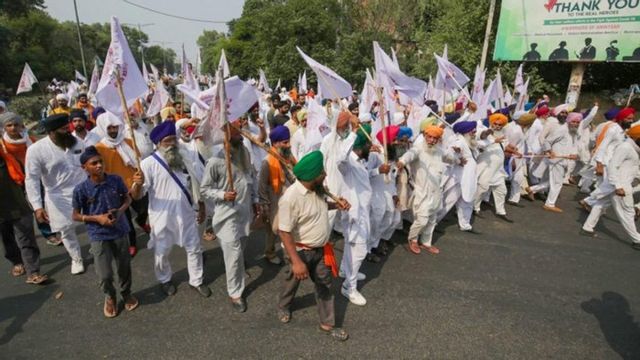 Formula One: Feel gutted about not being able to race, says Lewis Hamilton after positive Covid-19 test

Why I Tweeted Against Trudeau - by Priyanka Chaturvedi
Advt

Did Suvendu Adhikari rebel over rise of Mamata's nephew in TMC? 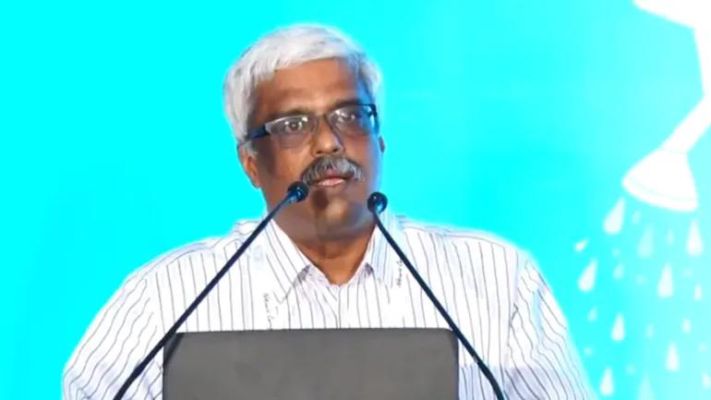 What to Watch on SonyLIV App in December 2020: Check Out Movies, WebSeries 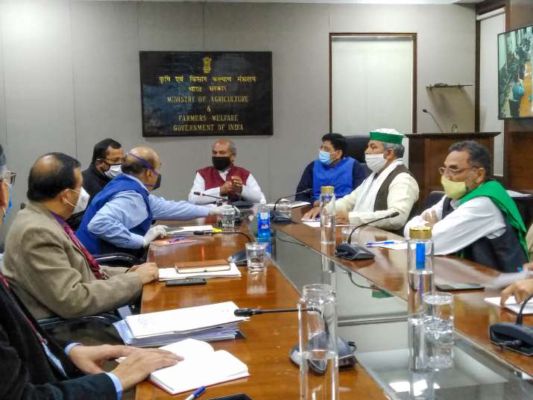 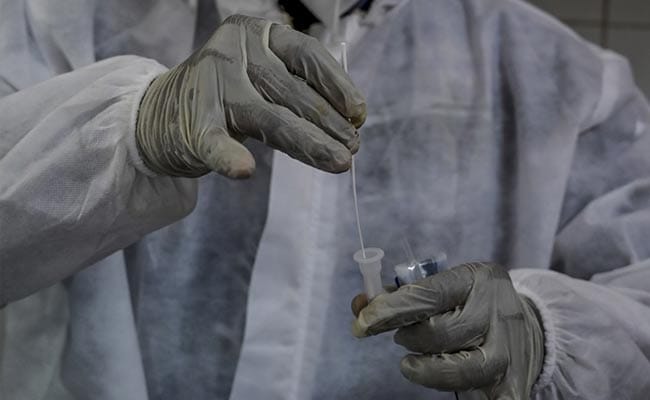 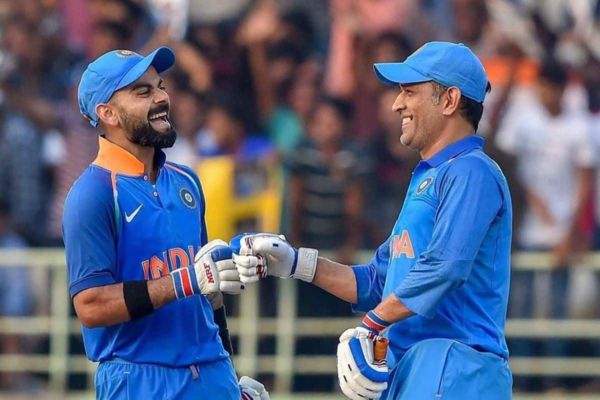