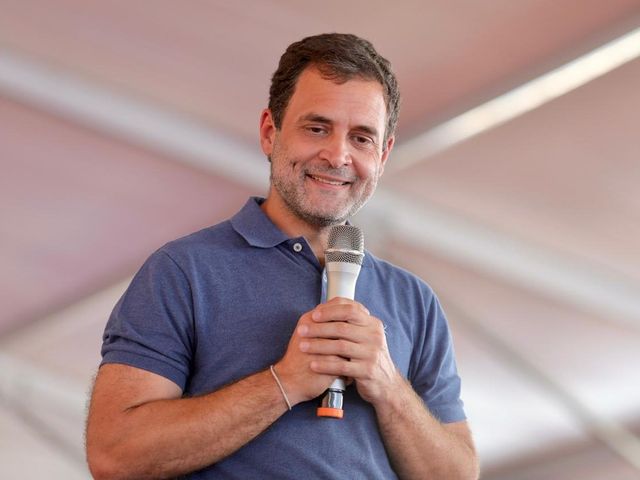 New Delhi: The United Progressive Alliance (UPA) is likely to sweep the Tamil Nadu assembly with a projected win on 158 seats, which is a growth of 60 seats over what it won in 2016 assembly elections, whereas the vote share is also supposed to rise by 2 per cent, as per the IANS C-Voter Poll Survey.

The poll results also said that the party may win anywhere between 154 to 162 seats in the assembly elections that are scheduled to be held on April 6.

Meanwhile, National Democratic Alliance (NDA) may be reduced to 62 seats, a massive decline from 2016 elections.