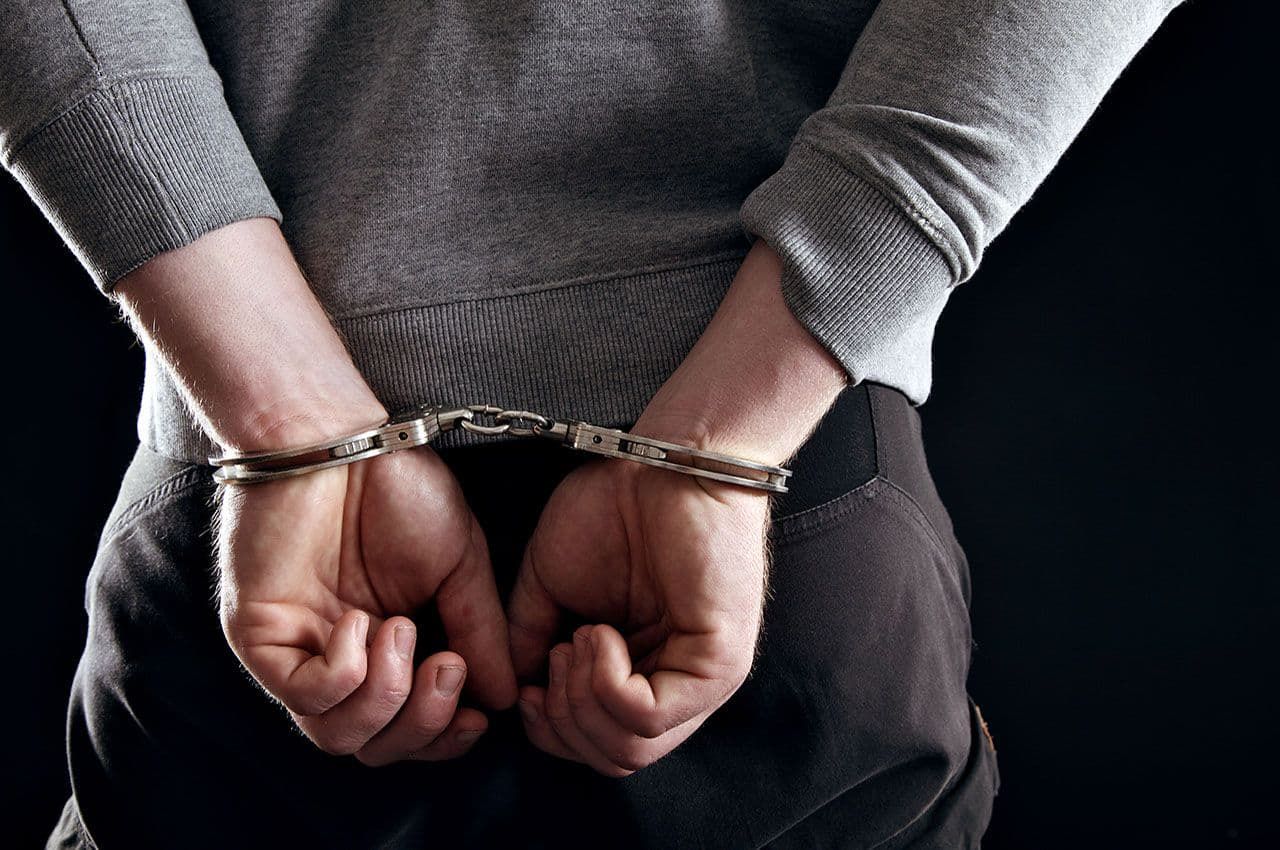 Washington: In a shocking case of brutality, a man accused of triple murder in the US state of Oklahoma sliced one victim’s heart from her body and cooked it with potatoes to serve to other victims before attacking them, reported news agency AFP quoting US media on Wednesday.

The suspect, Lawrence Paul Anderson, allegedly removed the organ from the body of a neighbor he had stabbed to death, according to Oklahoma City News 4 TV and the Oklahoman newspaper.

He allegedly then brought the heart to his uncle’s home where he cooked it and tried to serve it to the uncle and his wife, investigators reportedly told the Grady County Court in Chickasha on Tuesday.