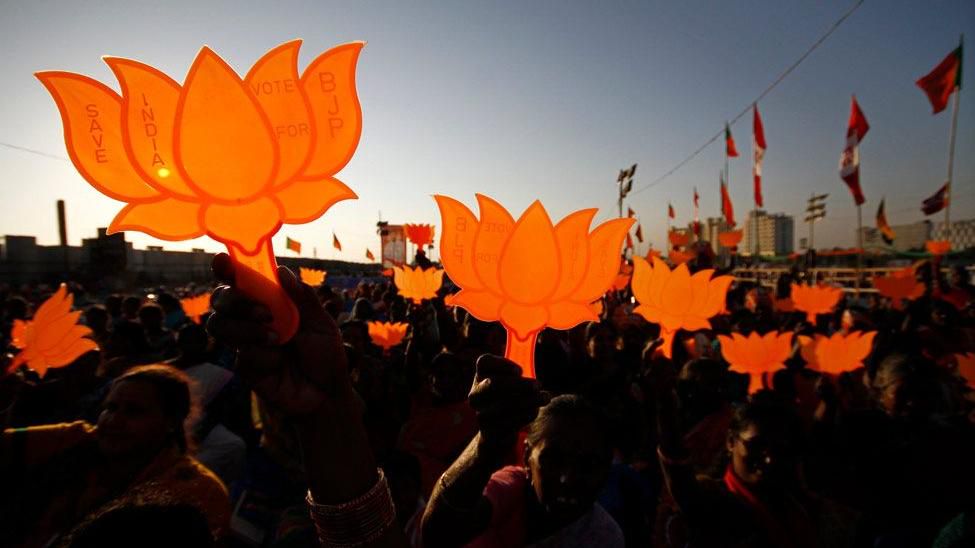 As Assam readies for assembly polls, the first phase of which is slated to be held on March 27, the spotlight is now on BJP's chief ministerial candidate face.

To a question on why BJP, which had announced its CM candidate in the 2016 state elections, has not made any such announcement yet, Chief Minister Sonowal said, "It is up to the party and parliamentary board. They will decide. Why are you worried?"