India, US ties are unshakeable, says top US diplomat 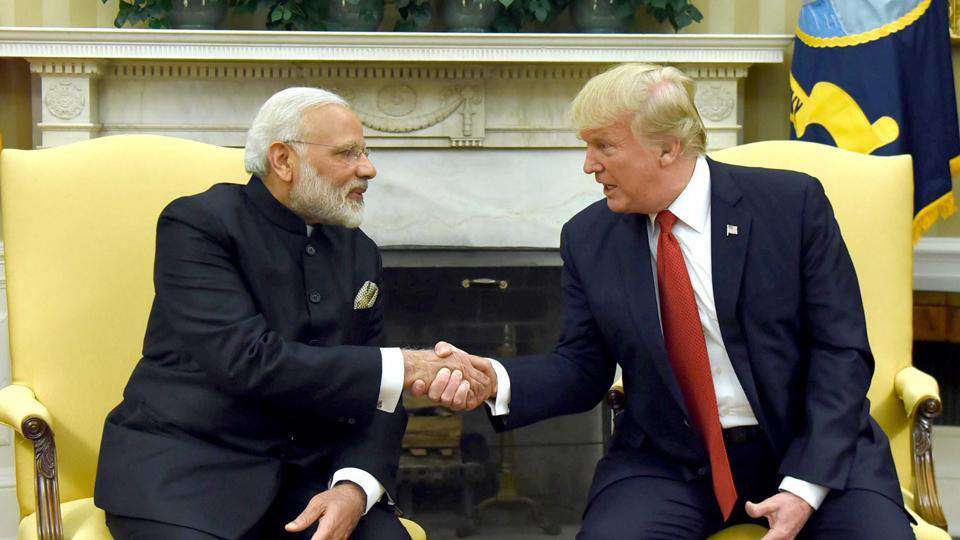 India, US ties are unshakeable, says top US diplomat

The ties between India and the US are 'unshakeable', a top American diplomat has said, asserting that the Trump administration looks forward to an even warmer relationship as Prime Minister Narendra Modi hosts President Donald Trump later this month.

President Trump will pay a state visit to India on February 24 and 25 at the invitation of Prime Minister Modi.

'The ties between our countries are unshakeable, and we look forward to an even warmer relationship as' the prime minister hosts the president later this month, Acting Assistant Secretary of State for South and Central Asia Alice Wells tweeted on Saturday.

Coronavirus update: Pregnant woman, her husband forced to walk over 100km without food; rescued by locals

Startup employees stare at an uncertain future with pay cuts, layoffs due to coronavirus crisis
Advt