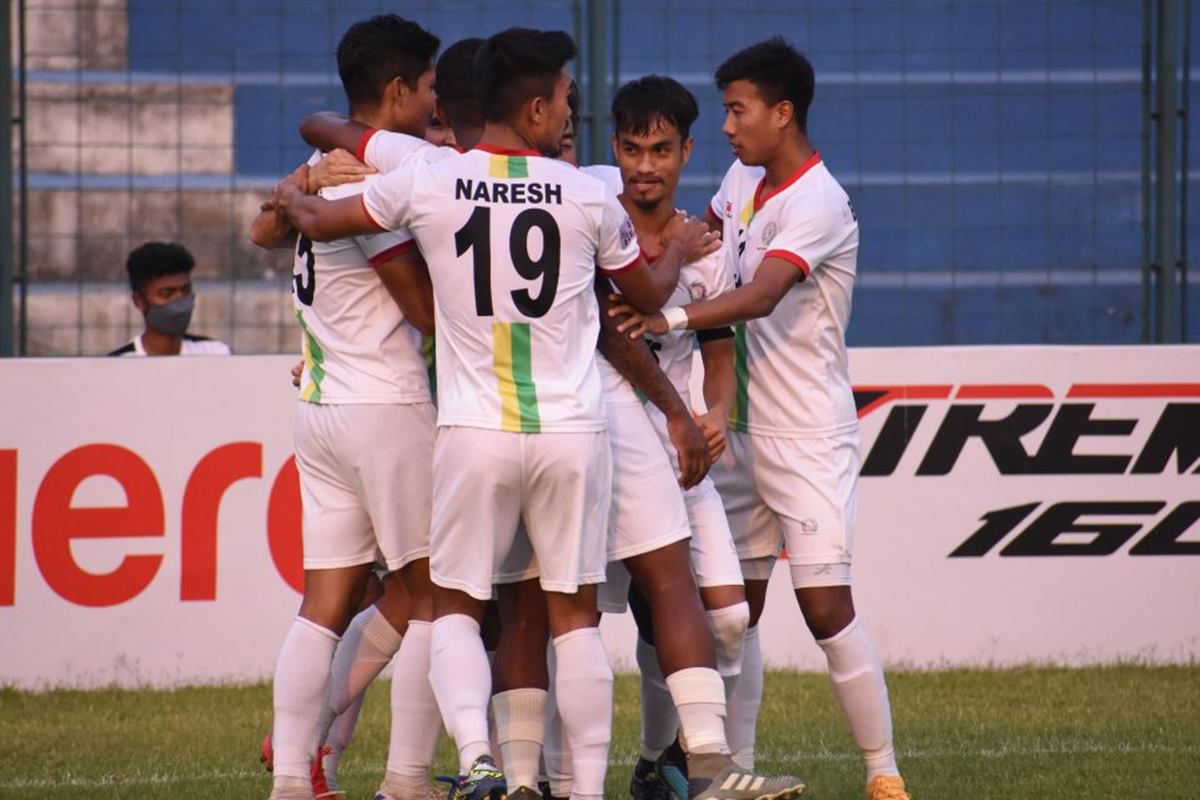 Bidyashagar Singh became the first Indian to score a hat-trick in this season of the I-League as his goals coupled with a Phalguni Singh strike in the first half led the Nandakumar-coached side to an easy win over their opponents, in a match where TRAU hardly seemed to be in danger of losing. TRAU had scored three goals in the first half and topped off their attacking prowess with one goal in the second half.