Bihar: Woman backs out of marriage after seeing groom, says picture of man sent on WhatsApp was different 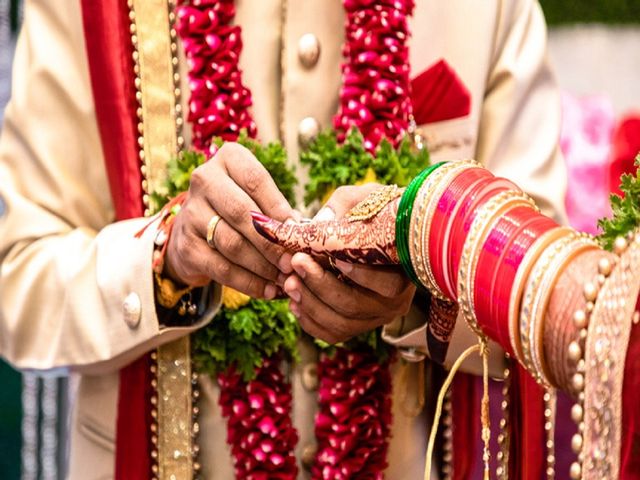 Bihar: Woman backs out of marriage after seeing groom, says picture of man sent on WhatsApp was different

Bettiah: In a bizarre incident, a bride backed out of marriage at the last moment after seeing the groom's face in Bettiah of West Champaran district of Bihar. The woman claimed that the photo of the youth shown to her on WhatsApp was different from the groom present during the wedding ceremony.

After the bride's refusal, the entire wedding party was forced to return. It is said that the marriage was finalised after a photo was shown to the woman on WhatsApp.

The bride refused to solmenise the marriage and walked out of the marriage hall at the last moment when she saw the groom, according to a report in News18 Hindi online.