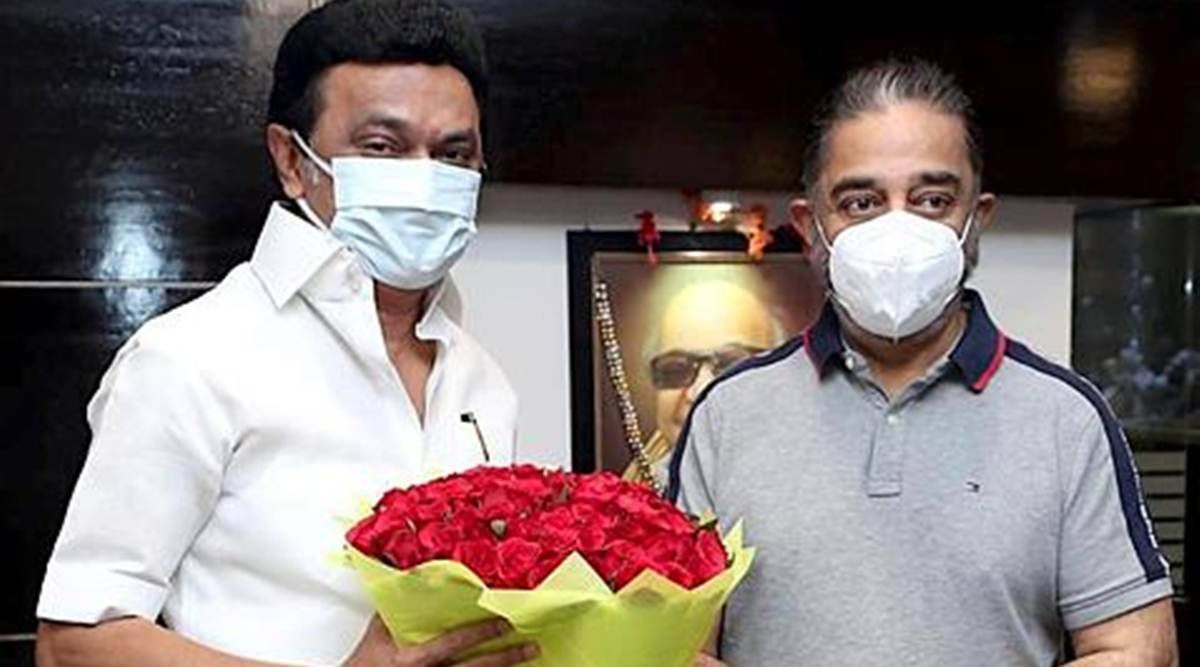 WITH THE two alliances led by DMK and AIADMK bagging almost 85 per cent of the vote share in Tamil Nadu, all smaller parties outside the alliances failed to grab a single seat, although they did play spoilers for the two Dravidian majors in several seats.

While Kamal Haasan's Makkal Needhi Maiam (MNM) bagged 2.52 per cent vote share, T T V Dhinakaran's Amma Makkal Munnetra Kazhagam (AMMK) got a vote share of 2.35 per cent. Both parties, which made their assembly elections debut this time, drew a blank, with even their founders losing their respective contests.