Assam: Arms and ammunition recovered in Kokrajhar ahead of BTC election 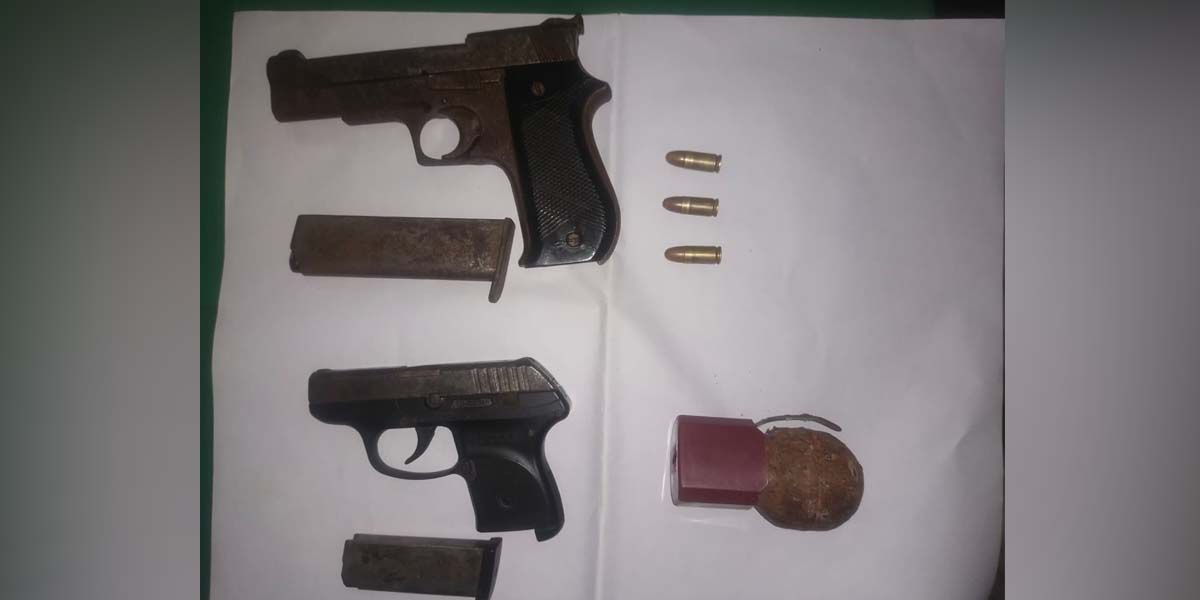 Assam: Arms and ammunition recovered in Kokrajhar ahead of BTC election

Ahead of the BTC election, the Kokrajhar Police recovered arms and ammunition on Saturday.

Confirming the news, Kokrajhar superintendent of police (SP), Rakesh Roushan said, "The Assam Police in Kokrajhar district carried out an operation at around 4 PM today."

"The operation was carried out in the Pepsu jungle area near Borimaka (Mainagiri) under Kachugaon police station on the basis of reliable inputs about concealing of illegal arms, ammunition and explosives," SP Roushan said.

"The search operation was conducted by a police team led by Anand Rabha, the officer-in-charge of Kachugaon police station and the police personnel of 8th APBn and recovered a number of arms and ammunition," the Kokrajhar Police chief said. 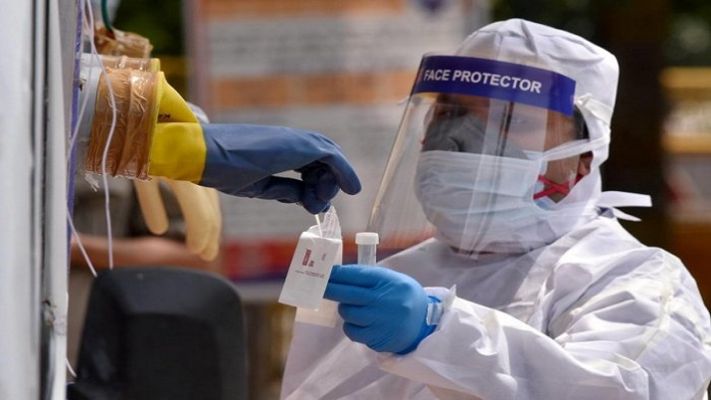 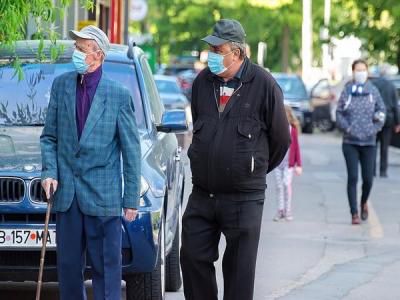 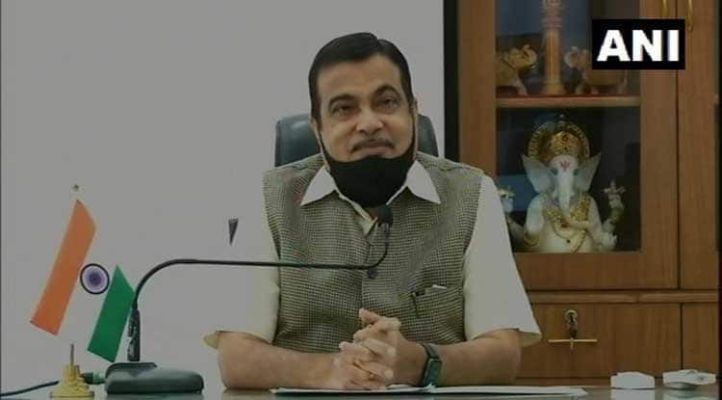 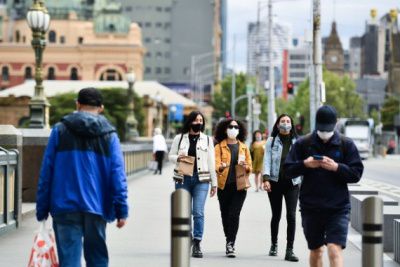 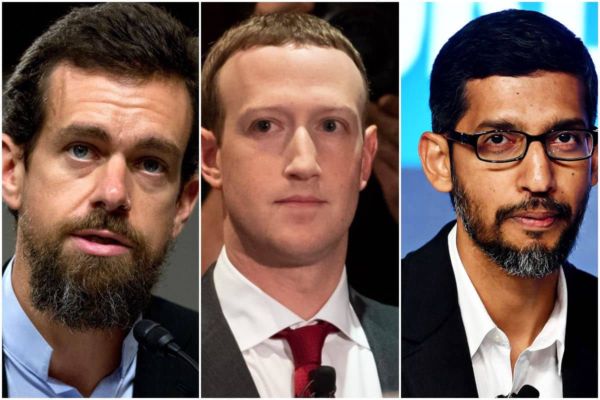 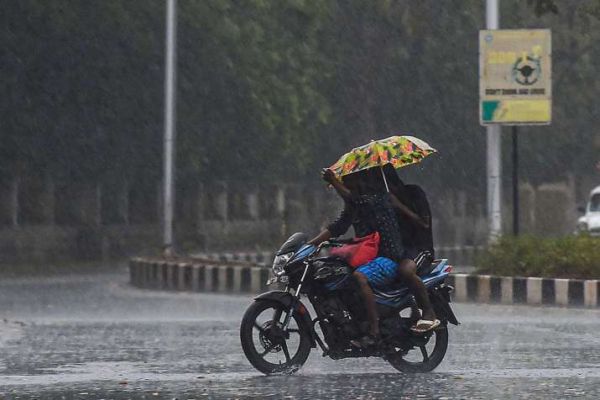 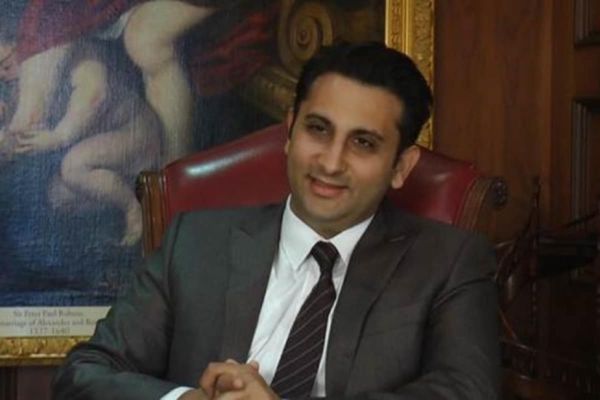 News18 Daybreak | Covid-19 Vaccine Ready for Rollout by Dec: CEO Serum Institute; President Suspends DU Vice Chancellor For 'Dereliction of Duty' and Other Stories You Need to Watch Out For 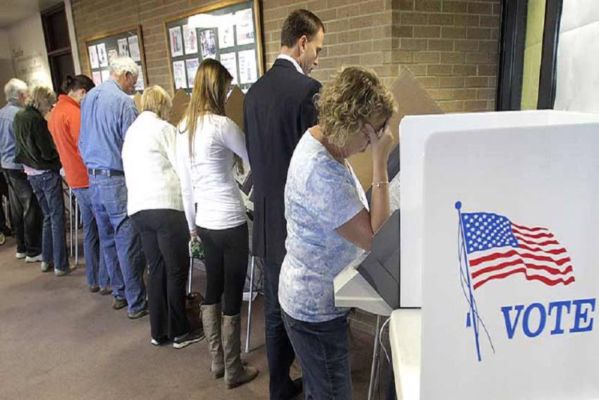 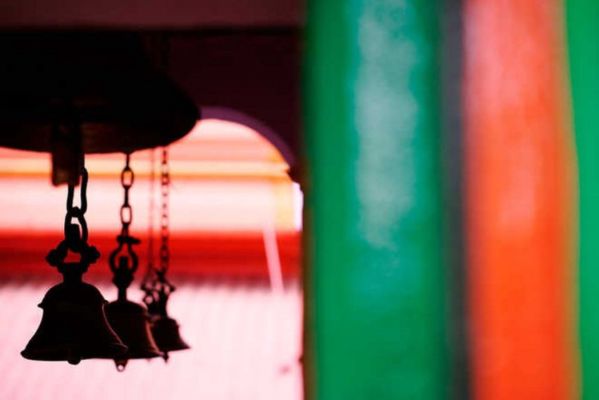 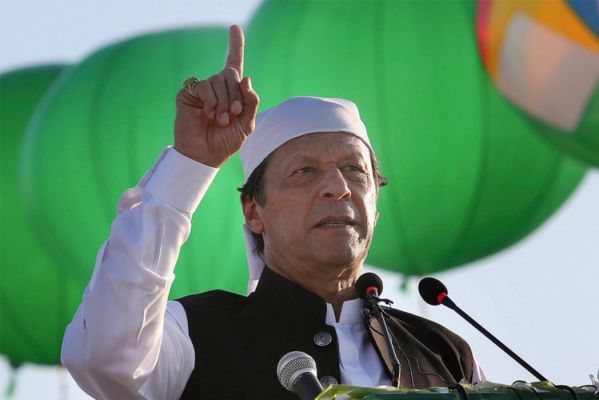 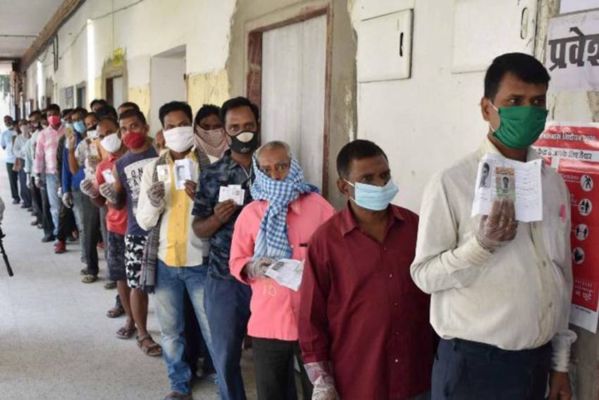 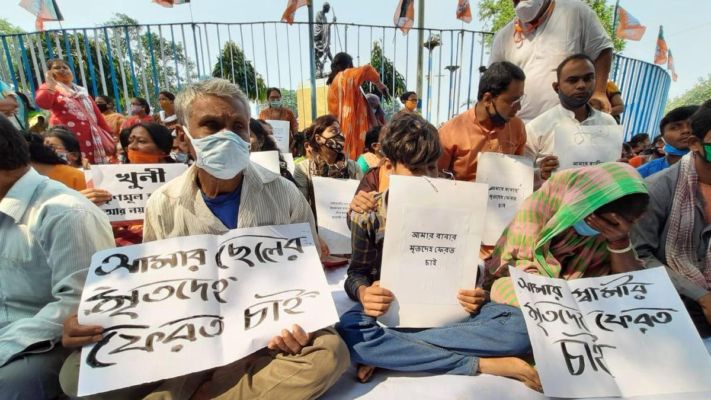 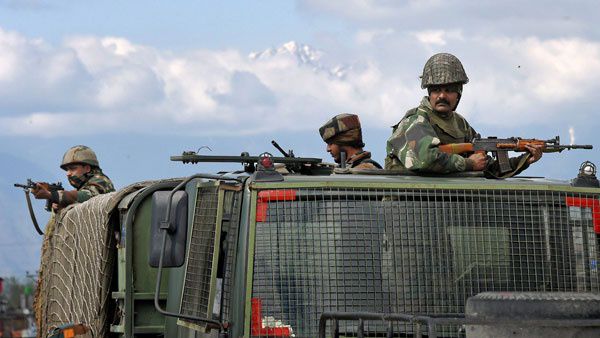 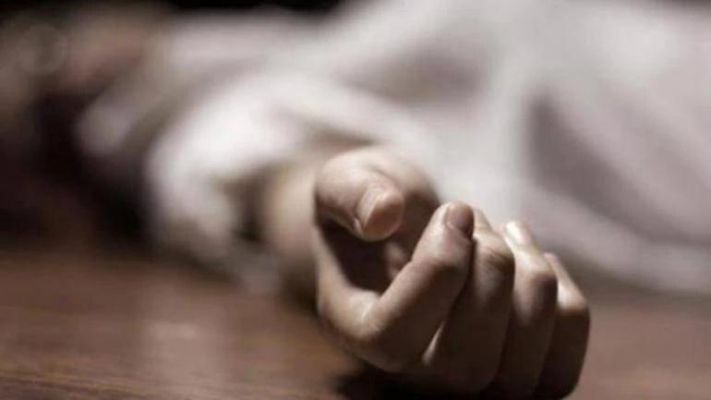 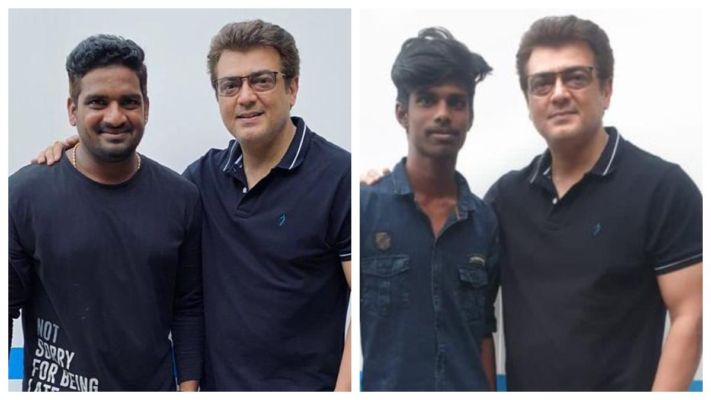 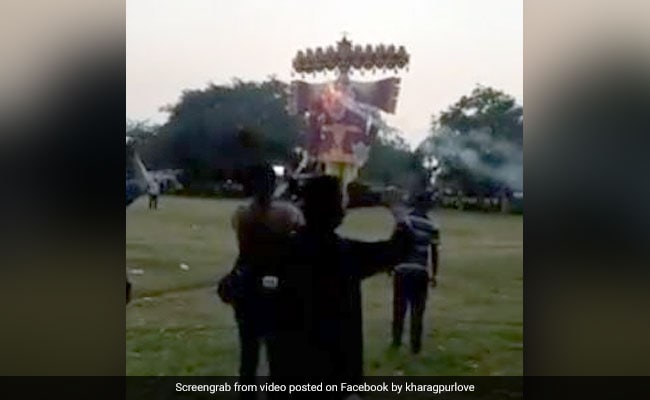 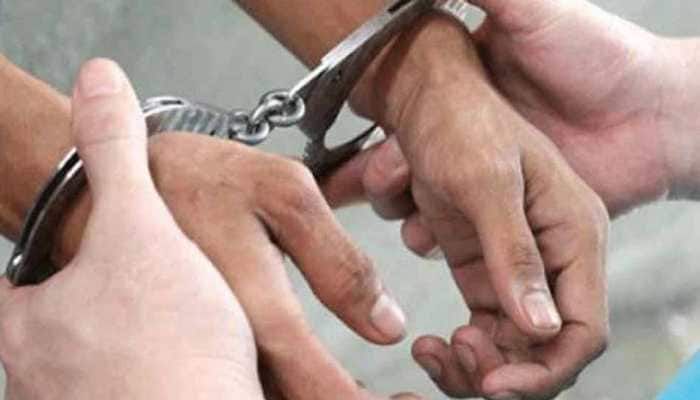 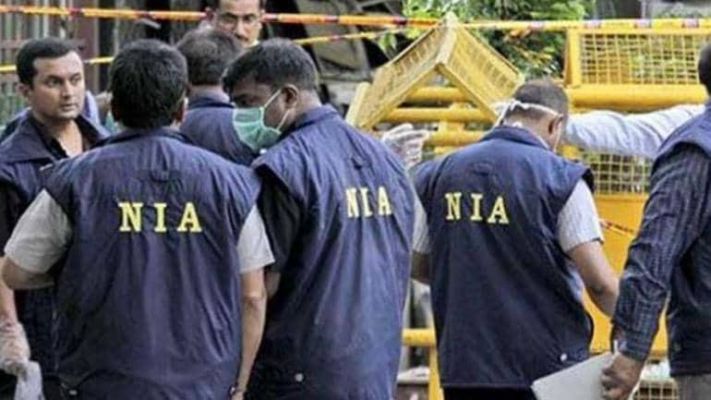 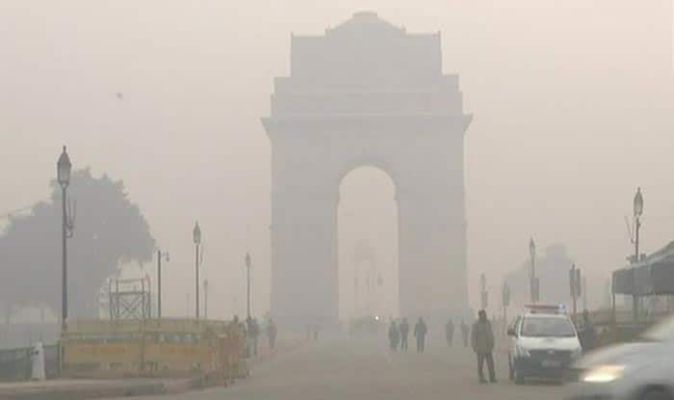 President Signs Ordinance to Set up Committee to Monitor Air Pollution; AQI Deteriorates to 'Severe' in Many Areas in Delhi
sitemap Disclaimer
Newsdig.in 2019