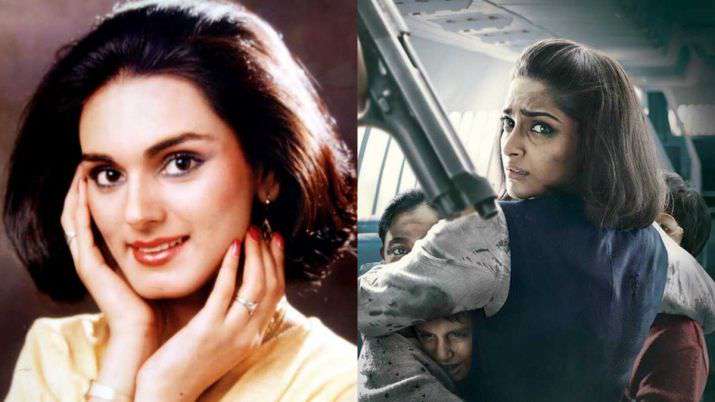 Bollywood actress Sonam K. Ahuja says playing flight attendant Neerja Bhanot in the 2016 biopic "Neerja" was challenging, but it also a great honour to live the role on screen. On September 5 1986, Neerja Bhanot died while saving 359 passengers on board Pan AM Flight 73, which was hijacked by terrorists during a stopover in Karachi, Pakistan. Bhanot was posthumously honoured with the Ashok Chakra, India's highest peacetime gallantry award. She became the youngest recipient of the honour, at the age of 22. She was also honoured with several awards in the United States and Pakistan.

Why did the government react late to a global pandemic?

Markets give up early gains; Sensex drops over 400 pts, Nifty below 8,200
Advt

Why escrow payments can help India improve its business environment