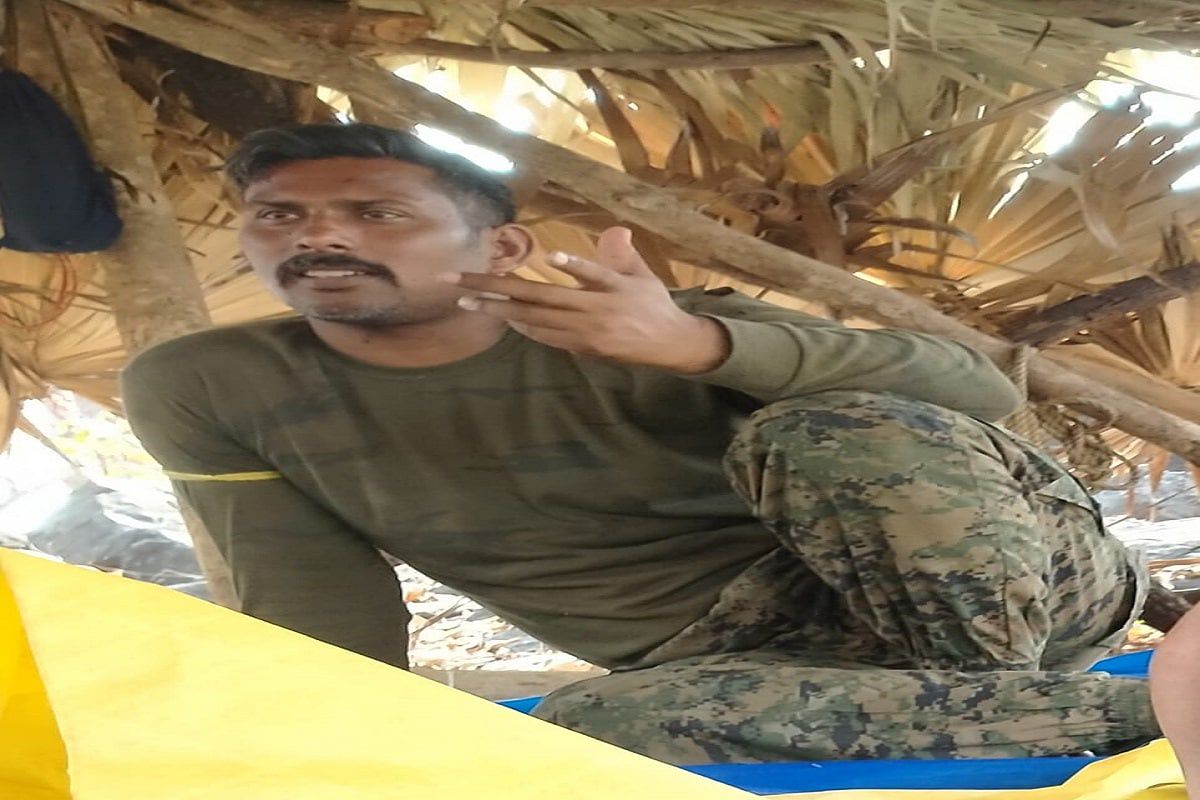 Rakeshwar Singh Manhas, a Central Reserve Police Force (CRPF) commando who went missing during a deadly encounter in Chhattisgarh last week, was released after five days in Maoist captivity, sources aware of the development said on Thursday. There was no official confirmation yet.

According to a report on News18 Chhattisgarh website, Soni Sori, a social activist from Bastar, was in talks with Maoists. Sources said Manhas, who was in captivity for over 100 hours, was brought to a camp in Tarrem — the area where the encounter took place — and undergoing health checkups.

Hours before he was set free, Bastar inspector general P Sundar Raj told News18 that efforts were on to secure his release, and that the government was hopeful of 'positive developments'.

Two Dead In Tesla Crash In US With No One Driving: Report
sitemap Disclaimer
Newsdig.in 2019