India, Pakistan agreement on ceasefire not based on China border situation 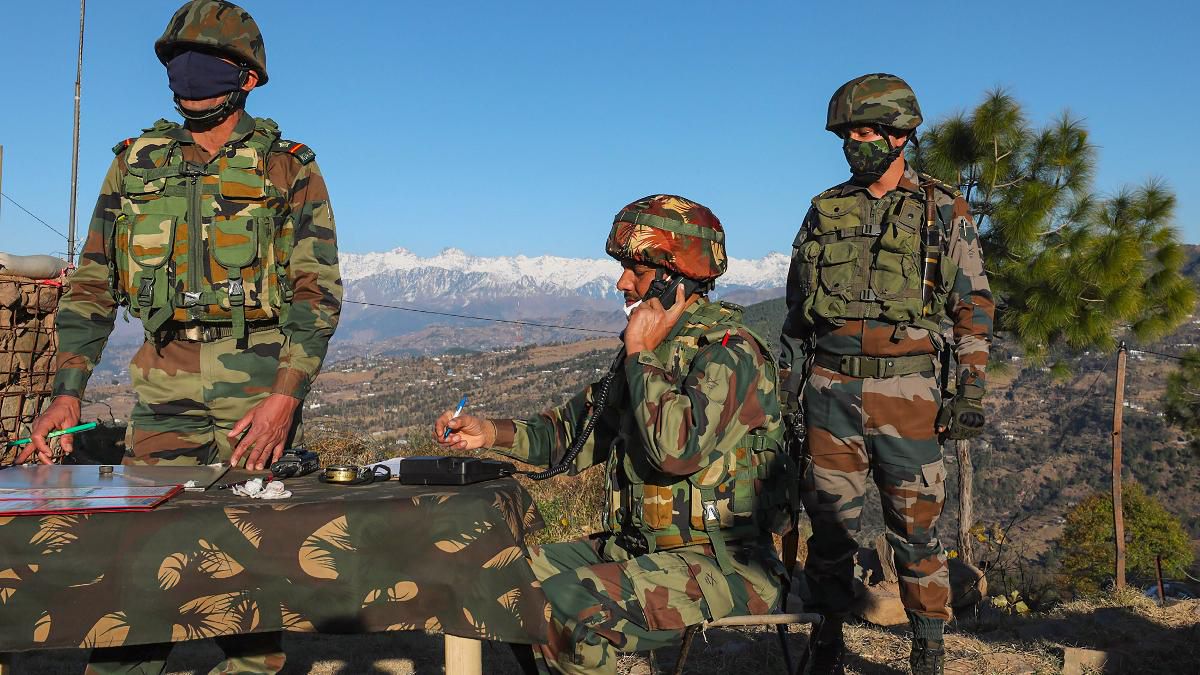 India, Pakistan agreement on ceasefire not based on China border situation

Hours after the Ministry of Defence said India and Pakistan armies have agreed to cease firing along the Line of Control (LoC), the Indian Army said on Thursday the decision has nothing to do with the situation along the China border. The Army "remains poised to mitigate threats," an official said.

When asked whether India has agreed to a ceasefire with Pakistan due to the situation along the China border, the Army official said, "The situation along the northern borders has no bearing on our decision along the Line of Control on the western front. The Indian Army maintains preparedness to meet all operational challenges and remains poised to mitigate threats."

"The concern of the Pakistani Director-General of Military Operations was de-escalation of the situation along the Line of Control and safety of citizens residing along the LOC," Indian Army officials said.