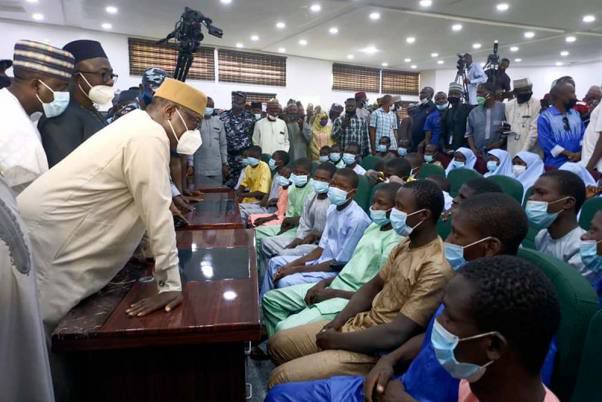 Hundreds of Nigerian schoolgirls abducted last week from a boarding school in the northwestern Zamfara state have been released, the state's governor said Tuesday.

Gunmen abducted the girls from the Government Girls Junior Secondary School in Jangebe town on Friday, in the latest in a series of mass kidnappings of students in the West African nation. 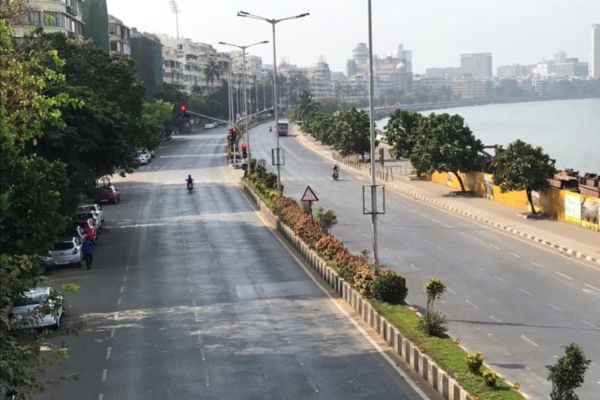 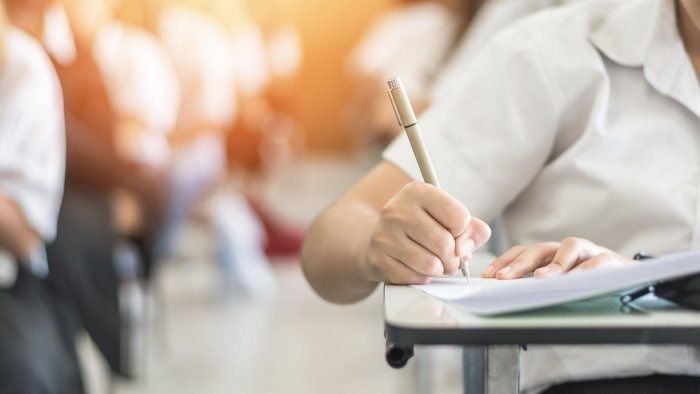 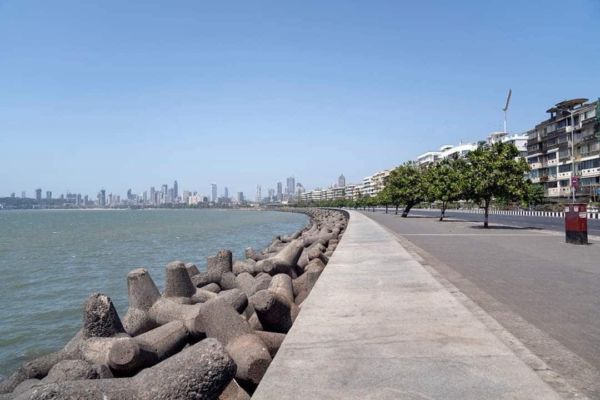