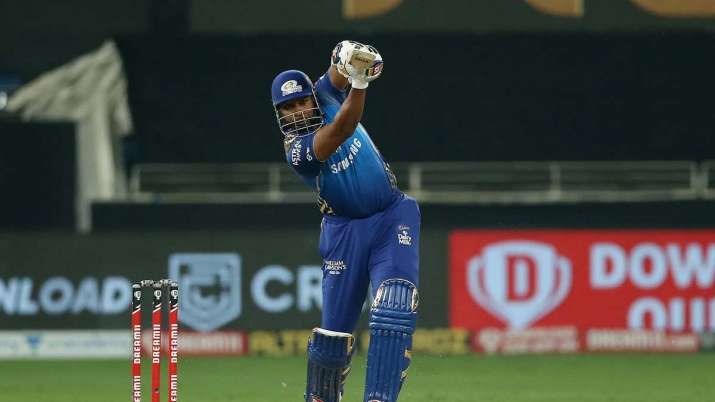 Mumbai Indians' star all-rounder Kieron Pollard took to the nets for the first time since joining the squad ahead of the 2021 edition of the Indian Premier League. The franchise will play its opening game of the season on April 9 against Royal Challengers Bangalore.

The 33-year-old West Indian, the most capped player for the five-time defending champions, completed his quarantine before starting training.

A video of the right-handed batsman, playing a variety of shots, was uploaded by the defending champions on their official Twitter handle on Thursday.