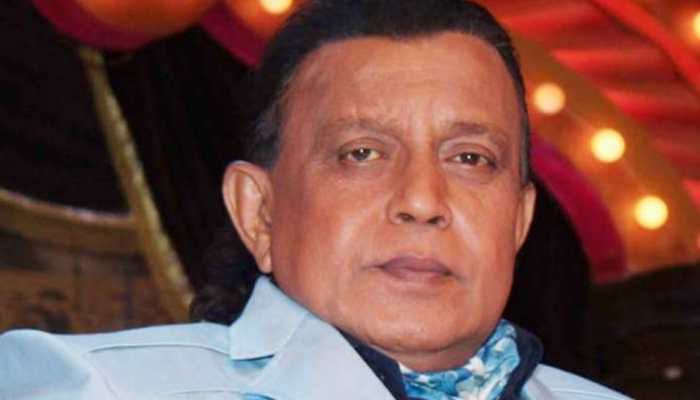 New Delhi: The speculation around actor Mithun Chakraborty joining BJP has gained momentum once again. It is being surmised that the veteran actor might share the dias with Prime Minister Narendra Modi at his rally on March 7 at Brigade Parade ground in Kolkata.

Commenting on the development, West Bengal BJP Vice President Arjun Singh was quoted as saying by ANI, If Mithun Chakraborty comes it'll be good, both for Bengal as well as our party. If he comes on a stage where there is PM, the people of Bengal will be happier.

The 70-year-old actor had met Rashtriya Swayamsevak Sangh (RSS) chief Mohan Bhagwat in February in Mumbai stoking speculations that he might join BJP ahead of West Bengal polls.