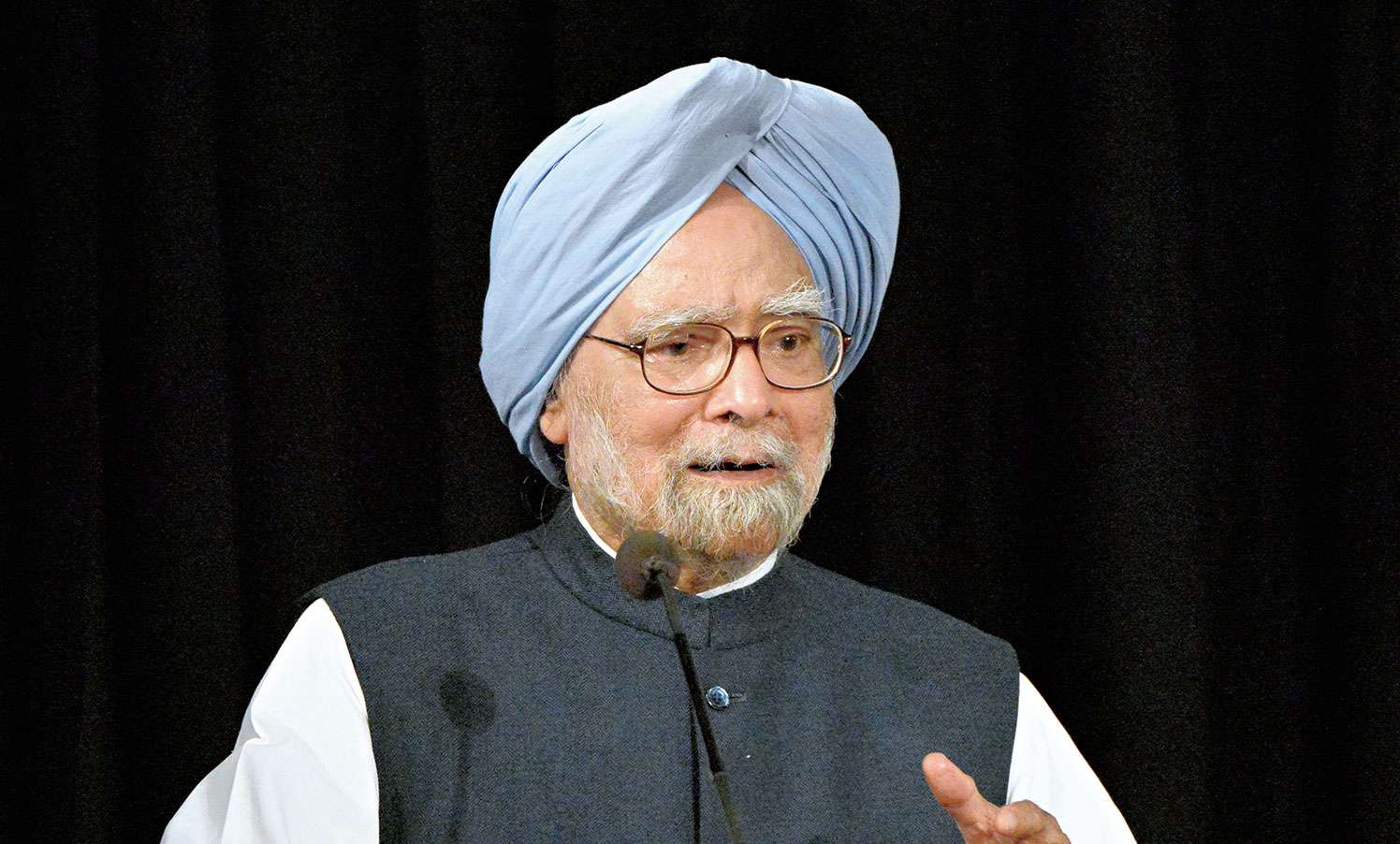 "I thought about it for a while and said I did not think a resignation on this issue was appropriate. I wondered then whether I was simply saying what I thought he would like to hear but on reflection I am convinced I gave him honest advice," Ahluwalia says.

"Most of my friends agreed with Sanjeev. They felt the PM had for too long accepted the constraints under which he had to operate and this had tarnished his reputation. The rubbishing of the ordinance was seen as demeaning the office of the PM and justified resigning on principle. I did not agree," Ahluwalia writes.

Horoscope Navratri Day 6, March 30, 2020: Here's how the day will be for Pisces, Aries and other zodiac signs

Startup employees stare at an uncertain future with pay cuts, layoffs due to coronavirus crisis