What action was taken against PM Modi? Mamata Banerjee on EC notice for her alleged appeal to Muslim voters 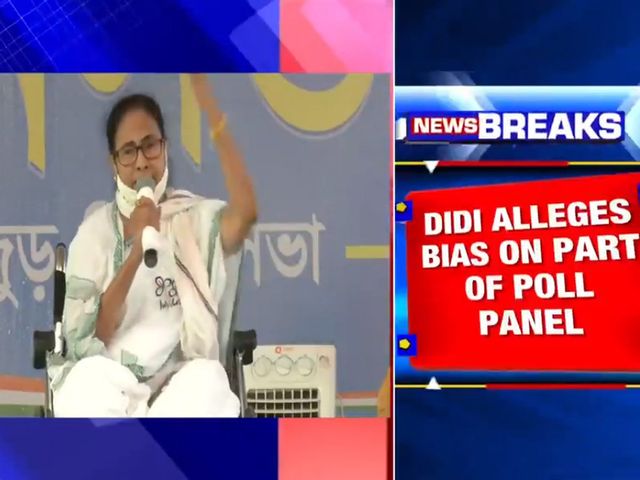 What action was taken against PM Modi? Mamata Banerjee on EC notice for her alleged appeal to Muslim voters

Kolkata: A day after the Election Commission issued a notice to Chief Minister Mamata Banerjee for allegedly appealing to voters along communal lines during a poll rally in West Bengal's Hooghly district, the Trinamool Congress supremo on Thursday said she has done nothing wrong as she only wants that vote shouldn't get divided and urged people to stay united.

Banerjee made the comments while attending an election program in Bengal today.

Times Now's Tamal Saha reported that the TMC supremo, during her election campaign today, questioned as to how many complaints did the poll panel received against Suvendu Adhikari when the BJP leader went on record calling people Pakistanis in the run to elections in the Nandigram constituency.