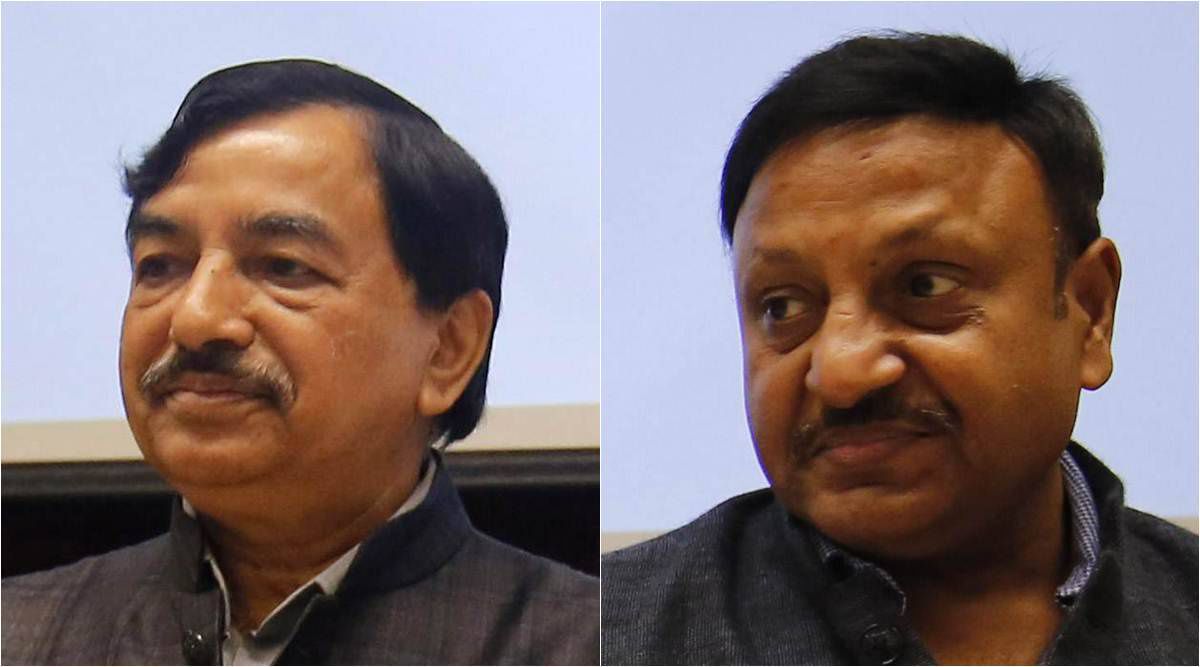 The Election Commission (EC) is split down the middle over its response to the censure by the Madras High Court on its role in conducting elections during the second wave of the Covid-19 pandemic.

The Indian Express has learned that the poll panel's plea in the Madras High Court to gag the media from reporting oral observations of judges and its subsequent Special Leave Petition (SLP) in the Supreme Court against the Madras High Court's ' murder-charges ' remark were not unanimously approved by the Commission. 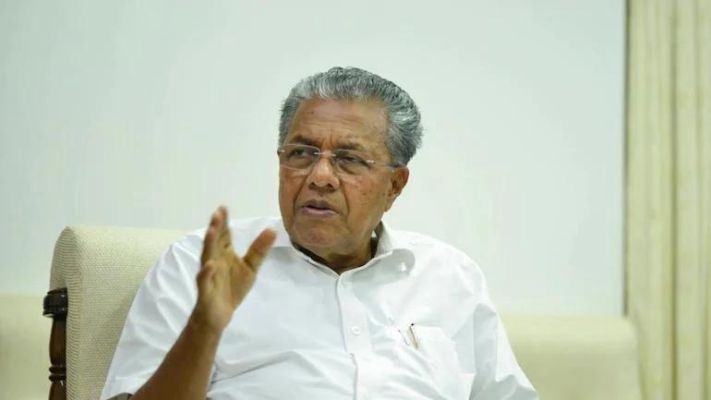